Hunter Burke: Biography, Wiki.. Everything About the Night Teeth Actor

Hunter Burke is an American actor born on September 28, 1985, in Broussard, Louisiana. He is of Cajun ethnicity and a Libra.

Hunter was brought up in a small family, with just his sister Darci Burke. Not much is known about his parents, or really anything else about his early life.

His acting career started at a young age, in his sister’s dance reviews.

After graduating college, Hunter moved to New Orleans with his girlfriend.

Hunter Burke was once dating actress Teri Wyble. She is actually cited as the girlfriend Hunter moved to New Orleans with.

They appeared publicly at the red carpet event for “The Best of Me”, in which Hunter starred. That was back in 2014. 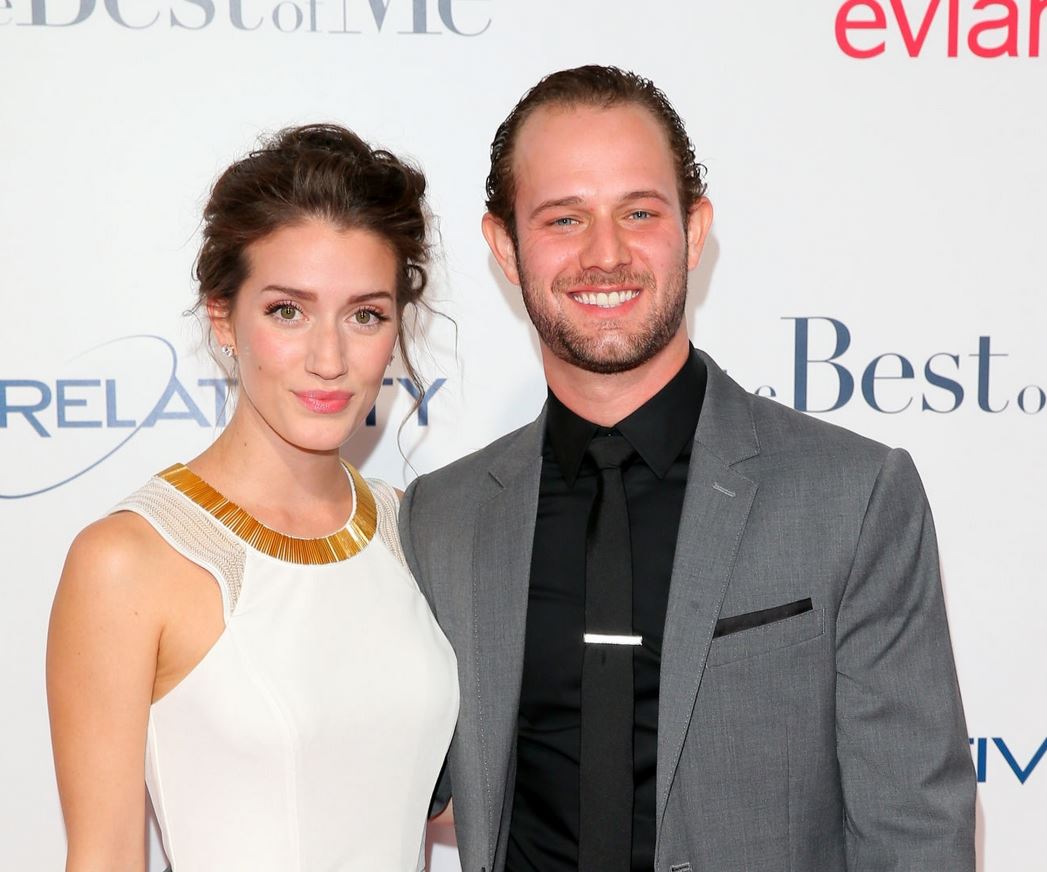 They were also together side by side at the red carpet event of Terminator Genisys in 2015. 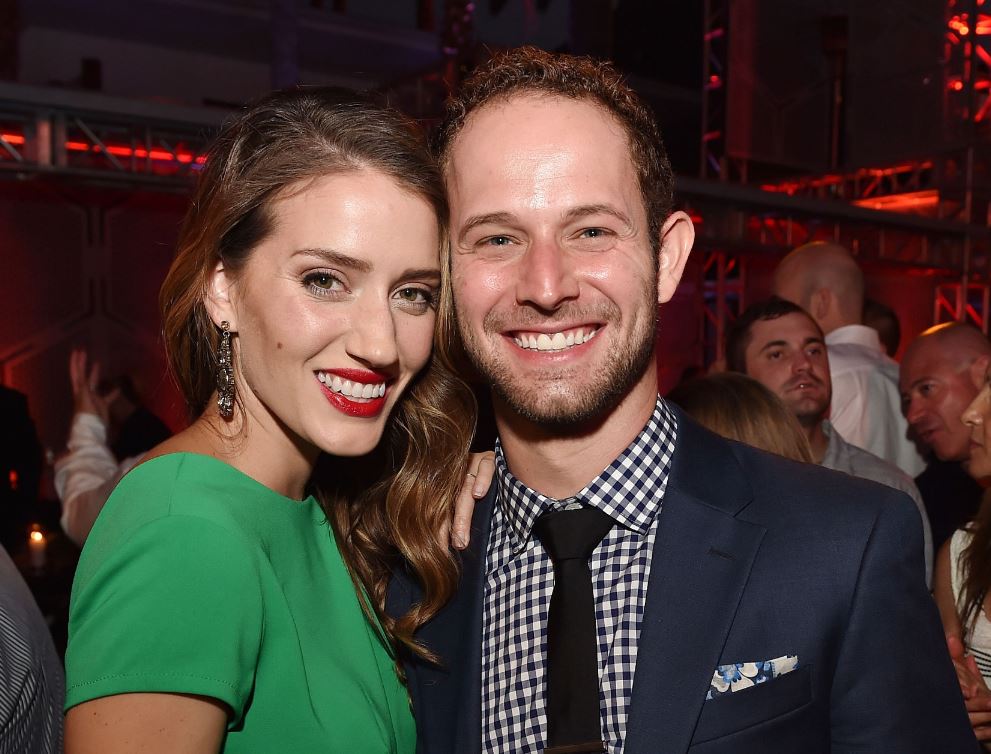 Since then, a lot has changed, and Teri now identifies as a lesbian. She is currently in a serious relationship with singer and songwriter Shanna G.

There is no information on whether Hunter is dating again.

Hunter Burke has had a decent acting career, appearing in over 50 TV shows and moving. However, he has not had a leading role.

Among the major TV shows and movies he has had minor roles are: Revolution, Olympus Has Fallen, Now You Se Me, NCIS: New Orleans, Insurgent, Fantastic Four, Zoo, The Big Short, Jack Reacher: Never Go BAck, MacGyver, Sweet Magnolias, etc.

In 2021, he appears on the Netflix vampire thriller Night Teeth, as Daniel.

Based on the rates paid for minor supporting roles, Hunter Burke’s net worth is under $500,000.

Mia Randall: Wiki, Bio, Age… Everything About Patrick Mahomes’ Little Sister < Previous
Uhuru Warns Africa’s GDP May Fall By 30 Percent Next >
Recommended stories you may like: