Yellowstone: Who is Melania Olmstead and How Did She Die? 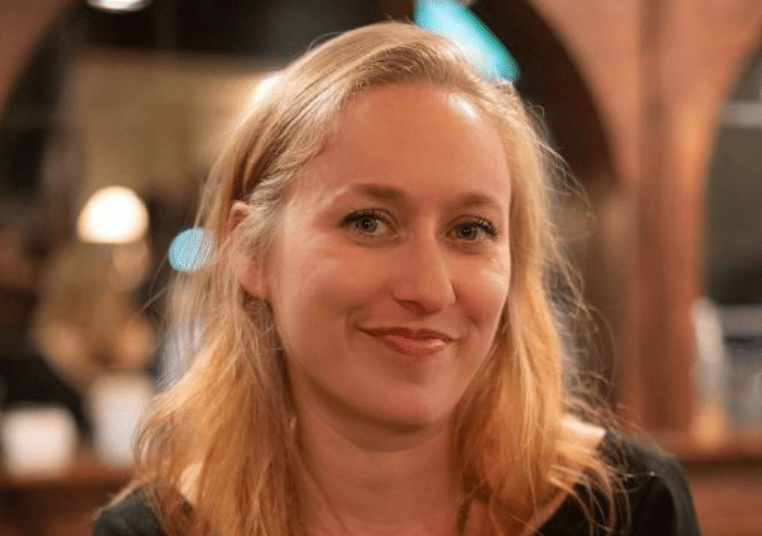 Melanie Olmstead was born on November 15, 1968, in Salt Lake City, Utah, the United States of America.

Details of her biological parents are unknown, but she was brought up by foster parents; Reid Howard, a US Army veteran, as her father, and Janet Corbridge as her mother. Unfortunately, Janet died in 1979 when Melanie was just 11 years old.

Reid married Loa Rose Hanson after his first wife’s death. Thus, Melanie was raised by Rose until her maturity. Sadly, Reid also passed away in 2016.

During her childhood years, Melanie was obsessed with animals and loved horse riding.

Melanie attended Westminster College and graduated after moving to Utah. She then began her entertainment career in Hollywood in 2000, which spanned for slightly 20 years.

She became famous for her involvement in the drama television series Yellowstone, created by Taylor Sheridan and John Linson, that premiered on June 20, 2018, on the Paramount Network.

She was a lesbian, and close sources indicate that she was married to Annalize Ford.

What was Melania Olmstead’s cause of death?

Melanie Olmstead had cancer, and she succumbed to its related complications after a 2-year battle with the disease.

How old was Melania Olmstead at death?

Just after Melanie Olmstead’s death, Paramount Pictures released Yellowstone Season 2 Finale as a tribute and commemoration to the fallen icon who played an important role in its production. The title of the card was ‘In memory of Melanie Olmstead 1968-2019’.

Also, a memorial service was held by close family and friends on July 30, 2021, to honor and revere Melanie after promotion to glory.

Was Melanie Olmstead and actress on Yellowstone?

No, Melanie Olmstead worked in the transport and location department in Yellowstone. Her work behind the cameras was overshadowed by the roles of key actors. Thus, little was known about her as she was behind the screens.

Is Yellowstone based on a true story?

No, Yellowstone is a purely fictional series, and it is not even based on any novel but original works of Taylor Sheridan and John Linson. In real life, Yellowstone exists as a national park in the northwest corner of Wyoming extending towards Montana and Idaho ranches – this is where the series was filmed.

Is There a Descendants 4 Coming Out? < Previous
Where To Watch New Tricks in the UK Next >
Recommended stories you may like:

Wow! Check Out How Much Weight Willis Raburu Has Lost [VIDEO]