Pilar Jenny Queen is an American literary agent, best known for being the wife of journalist Andrew Ross Sorkin.

Queen was born in 1981 in New York. She is the daughter of Bobbi Queen, a famous fashionista, who serves as the fashion editor at Women’s Wear Daily, and the associate fashion editor of W magazine.

Not much is known about the rest of Pilar Queen’s family, including her father and siblings.

It is however believed that she graduated from Northwestern University in Evanston, Illinois.

From there she joined United Talent Agency (UTA), where she still is.

As a literary agent, her work is representing writers e.g. by negotiating book deals, pitching unpublished books to editors and publishers etc.

Simply put, she finds publishers for the writers she represent, ensuring their books end up on bookshelves. She negotiate contracts on the writer’s behalf and get a cut from the proceeds.

Among Queen’s most high profile client was Mary L. Trump, a niece to former president Donald Trump. She facilitated the publishing of her book ‘Too Much and Never Enough’, a scathing attack on the 45th president of the United States.

The book went on to sell more than 1.3 million copy, a big success for both the author and the agent representing her, Pilar Queen. 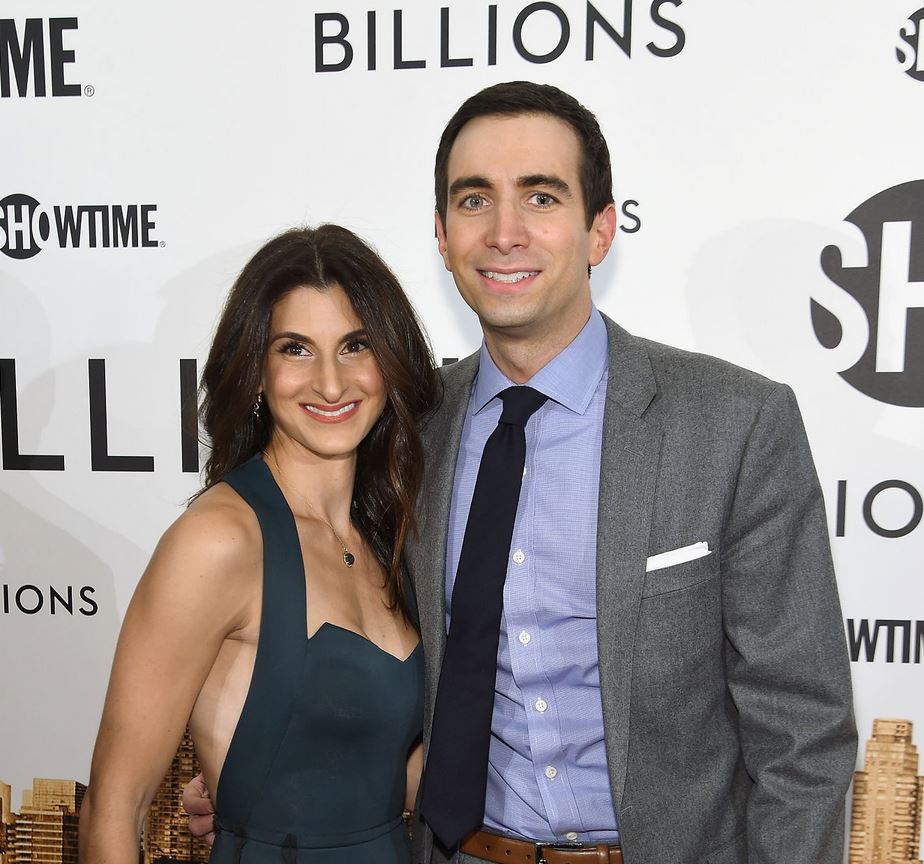 Andrew is a prominent financial journalist and author. His most famous role is as the co-anchor of CNBC’s Squawk Box.

He is also a columnist for the New York Times, where he actually started his career, first as a student intern during his senior year in high school.

He joined CNBC in July 2011, but still retained his duties at the New York Times.

On top of TV and print, Sorkin is an author.

His critically acclaimed 2009 book Too Big to Fail: The Inside Story of How Wall Street and Washington Fought to Save the Financial System—and Themselves, went on to win several awards.

It was even adapted as a movie by HBO Films, starring among others, Paul Giamatti.

Queen is certainly doing well financially as a literary agent. However, there is only so much that career can get her. Her estimated net worth is under $1 million.

Her husband on the other hand is quite wealthy. Andrew Sorkin’s net worth is estimated to be over $10 million. This is proceeds of his books, as well as salary from CNBC. 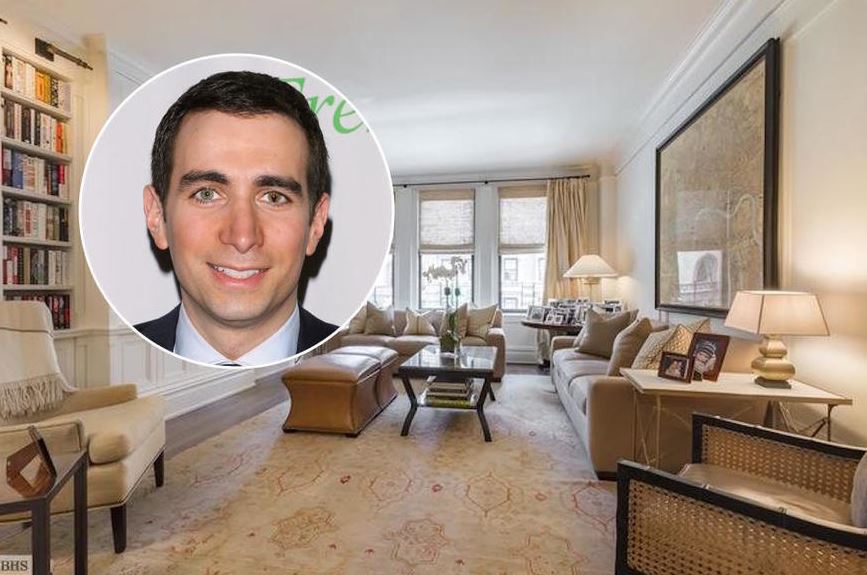 Alongside their 3 kids, the couple lives in a $2.3 million apartment in New York City. They acquired the property in 2011.

In 2017, they were reported to have sold another of their house in the Upper West Side for $3.25 million.

They are believed to own another property, also in the Upper West Side, worth over $4 million.