Alessandra Linville Bailey is the celebrity daughter of actress and fashion model Devon Aoki, and her husband James Bailey.

She was born on February 12, 2013, as the second born in the family. She has an older brother called Hunter Bailey, born just two years prior in 2011. She also has a younger sister by the name Eleanor Talitha Bailey.

Allesandra’s claim to fame is entirely because of her celebrity mother.

Devon Aoki is a famous model, having started modelling at just the age of 13. She made her runway debut in 1997. She modelled for big brands such as Chanel and Balenciaga. At just the age of 16, in 1998, she replaced Naomi Campbell as the face of Versace.

In the course of her modelling career, Aoki worked with many big names in fashion, including Hugo Boss, Yves Saint Laurent, Lancome, Tiffany & Co., Kenzo etc. She also appeared on covers of uncountable magazines across Europe, Asia and the US. 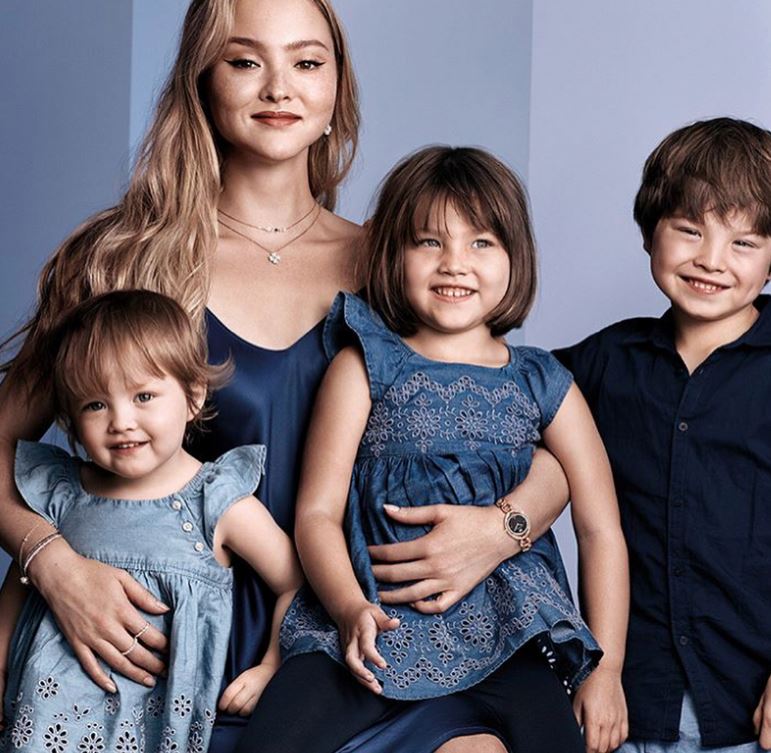 Often mistaken for being Asian, Devon is actually multi-racial. Her father was Japanese, and her mother of German and English ancestry.

Aoki went through a series of boyfriends, including famously, actor Joseph Gordon-Levitt in 2009. That relationship was however short-lived.

In 2010, she met James Bailey, an investment banker. Their relationship blossomed fast, and they got engaged in January 2011.  Just months later, they welcomed their first born child, a son by the name Hunter in June 2011.

While it is common for actors and actresses to groom their children for similar roles, we have not seen the same with Alessandra Linville Bailey.

It would not be however unusual if she took up modelling or acting or both, considering that her mother Devon Aoki did the same from a young age.

50 Funny Friday Memes To Kickstart Every Weekend < Previous
Entrepreneurs, Traders, and Students Educated About Crypto Opportunities by FTX Africa Next >
Recommended stories you may like: