Kelly Piquet: Wiki, Age.. Everything You Need To Know About Max Verstappen’s Girlfriend 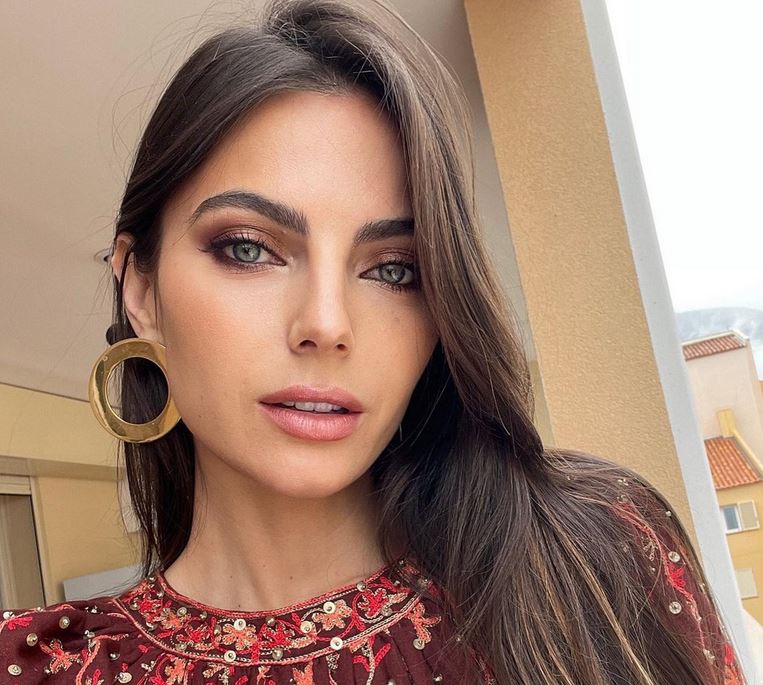 Kelly Piquet is a Brazilian model and Public Relations professional. Her claim to fame is by virtue of having two Formula One celebrities in her life.

Kelly is the daughter of Sylvia Tamsma and Nelson Piquet, a famous Brazilian racing driver who has won the Formula One World Championship 3 times. She also happens to be the girlfriend of Max Verstappen, one of the biggest names in Formula One today, and a name thrown around as a future dominant figure in the sport, taking after Lewis Hamilton and Michael Schumacher.

Kelly was born on October 16, 1988, in Homburg, Saarland, in the then West Germany. She is however a Brazilian national – her father’s home country.

A Brazilian national born in Germany, raised in France and Brazil, educated in England and America.. Kelly is truly a citizen of the world.

She spent most of her early childhood in the South of France. At 12 years of age, she moved to Brazil for 3 years, until she turned 15. She then returned briefly to France for about a year, before heading to a boarding school in England. At 17, she would return again to Brazil for her senior year of high school. After that, she went to New York for higher studies.

Kelly Piquet went through many schools in her childhood. Until the age of 12, she was living in the South of France, and although we don’t know which schools she attended there, it is reasonable to assume she did.

She then returned to Brazil twice, first at the age of 15 and then at the age of 17 for her senior year of high school. In between, she attended a boarding school in England.

After she was through with her basic education, Piquet moved to New York, where she attended Marymount Manhattan College. She majored in International Relations with an emphasis on political science an economics. 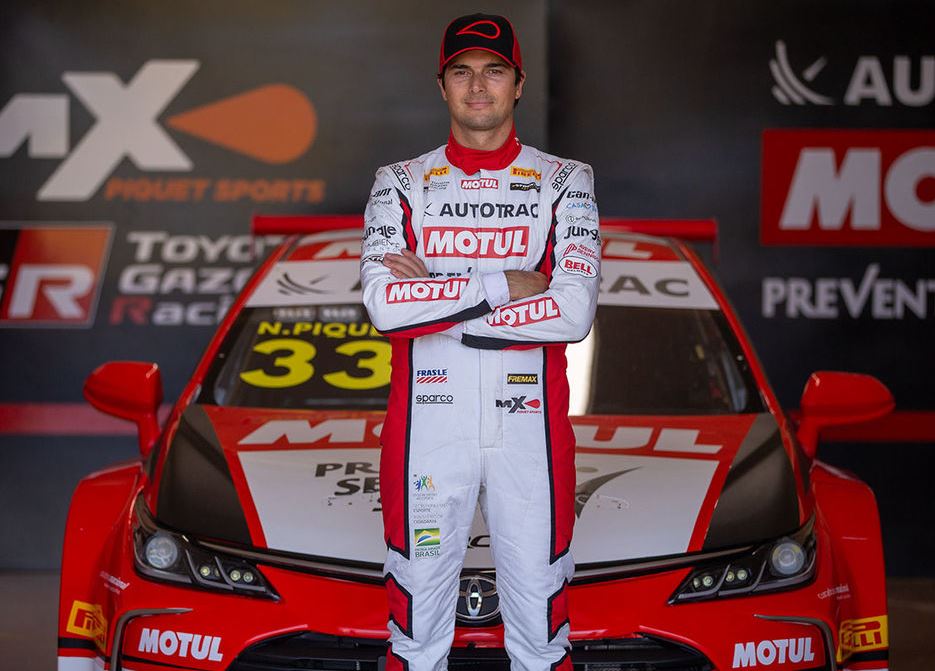 Kelly grew up in a large family. In total, she has 6 siblings from different mothers, but same father.

Her father, Nelson Piquet, came from a prominent family in Brazil. He was the son of Brazil’s Minister of Health Estácio Gonçalves Souto Maior. He picked up kart racing at the age of 14, but had to hide his identity by using his mother’s maiden name Piquet. This is because his father did not approve of this hobby, and instead wanted him to be a professional tennis player.

He dropped out of University after two years, to take up a job in a garage. He then made enough money to start participating in pro go-carting competitions in Brazil.

Being a good driver, Nelson soon found his way to Formula One, making his debut in Germany.

In 1976, he married Brazilian woman Maria Clara. That marriage lasted one year, but they were blessed with one son, Geraldo Piquet.

He would soon marry his second wife, a Dutch woman by the name Sylvia Tamsma. She gave birth to Nelson Angelo Piquet, Kelly Piquet and Julia Piquet. These are the kids Kelly shares both parents with.

At around 1987, Nelson temporarily separated from Sylvia, and he went on to have another child, Laszlo Pique, with his girlfriend Katherine Valentin.

Eventually, Nelson and Sylvia did separate permanently, and he is currently married to Brazilian Vivianne de Souza Leão. They have two children; Pedro Piquet and Marco Piquet.

Kelly’s brother Nelson Piquet Jr. took after his father, and was also a Formula One driver. 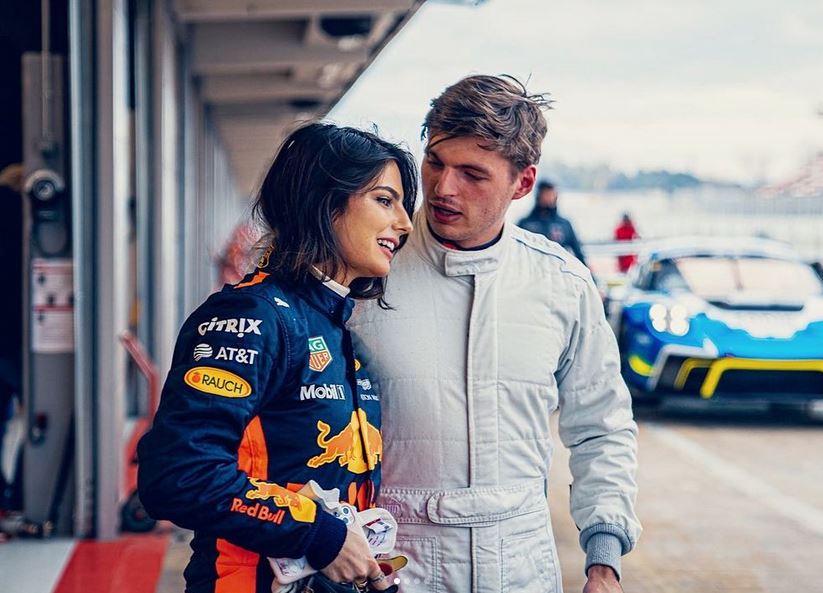 Kelly Piquet is today mostly recognized because she is the girlfriend of Formula One megastar Max Verstappen. Before the two started dating, Kelly was in a relationship with Russian racing driver Danill Kvyat. The two welcomed a daughter named Penelope in July 2019, but unfortunately their relationship did not live to see the next year.

She would soon start dating Verstappen, a guy nearly 9 years her junior.

The two confirmed their relationship on their Instagram pages.

To welcome the new year 2021, Verstappen posted, “Happy New Year everyone! Let’s make 2021 a year to remember in many ways. Wishing you all success, love and happiness just as I found mine ❤️” alongside a picture of himself with Kelly.

Kelly soon followed that with her own post, writing, “Love is what makes the world go round. Happy new year and much love #2021”. Again, alongside a picture of the two.

From there, it has been a constant stream of photos.

Currently, the two do not have any child.

Is Max Verstappen a stepdad

Yes, Max Verstappen is a stepdad to a daughter named Penelope. She is a product of Kelly’s previous relationship with racing driver Danill Kvyat.

Kelly has had an interest in fashion and modelling since her college days, taking after her mother.

While in college, she worked at Vogue Latino America, a PR agency as well as being a fashion columnist for Marie Claire Magazine. She has also cat walked in several fashion shows.

In 2015, she was in charge of Formula E social media coverage. Formula E is the Formula One of electric vehicles.

Arimi’s Denies Claims They are Rebranding Iconic Packaging < Previous
C.J. Faison: Wiki, Biography, Girlfriend, Net Worth Next >
Recommended stories you may like: