Juanita Tolliver: Biography, Wiki, Husband, and Everything You Need to Know About the MSNBC Contributor

Juanita Tolliver is an American journalist, political strategist and advisor to progressive candidates and organizations.

She was born on June 22, 1985. Very little is however known about her family or early life. However, it has been reported that she went to East High School in Memphis, Tennessee. She then relocated to North Carolina, graduating from the University of North Carolina at Chapel Hill.

As mentioned, Juanita Tolliver went to East High School in Memphis, before going to two different Universities, for different courses.

First was the University of North Carolina at Chapel Hill, and then the Fletcher School of Law and Diplomacy at Tufts University, in Medford, Massachusetts.

At the University of North Carolina, she graduated with a Bachelor of Arts in Political Science.

At the Fletcher School of Law and Diplomacy, she graduated with a Masters of Arts degree.

After completing her studies, Juanita took up a career in political strategy, choosing to work with progressive candidates, and non-profit organizations for both state and local campaigns.

In 2018, she was the director of campaigns for the Center of American Progress Action Fund, a liberal outfit. She helped shape the narrative around progressive policies.

During the 2020 election cycle, Juanita was the National Political Director for Supermajority. Here, she guided their electoral strategy, including leading polling and research initiatives. 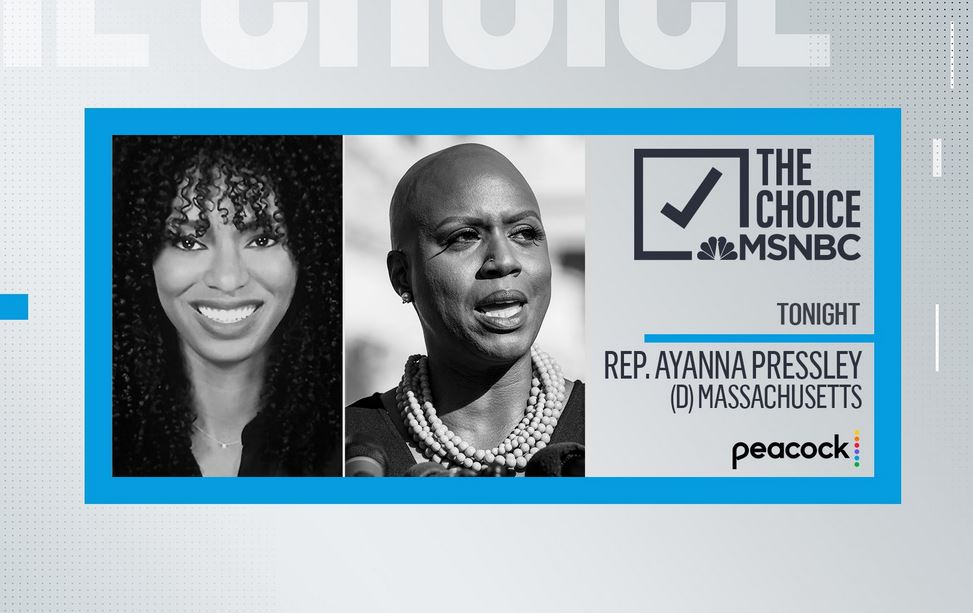 On top of her day job, Juanita is a regular media commentator, appearing regularly on left-leaning network MSNBC. Among the shows where she is a regular include: Deadline: White House with Nicolle Wallace, The Reid Out with Joy Reid, The Beat with Ari Melber, and PoliticsNation with Rev. Al Sharpton.

She also regularly sits in for hosts who are away, on both MSNBC and their streaming platform Peakcock.

She also appears on radio, particularly Signal Boost on Sirius XM, BBC Radio, among others.

"If she contributes to this failed leadership where Democrats have the full reins of not only Congress but the White House, I don't see her doing anything to potentially recover from that…," @JuanitaTolliver says of Sen. Kyrsten Sinema. #TheReidOut #reiders pic.twitter.com/ee31RkOEC0

Chris also has an interest in political strategy, having being a field organizer for the Barack Obama re-election campaign in 2012. He came to Washington DC. in 2015, working as an intern in the US Senate. He has since got into other ventures, namely digital advertising.

Juanita and Chris are reported to have gotten married in 2019. As of yet, they do not have any children.

Juanita’s net worth is still unclear, but it is estimated to be somewhere in the range of $500,000 to $1 million.

Maxwell Bradley Garrett: Wiki, Biography.. Everything About Brad Garrett’s Son < Previous
Emilia Jones: Wiki, Bio, Boyfriend.. Everything You Need To Know About the Locke & Key Actress Next >
Recommended stories you may like: