Colin Morgan is a Northern Irish actor, best known for his iconic portrayal of Merlin, on BBC TV series ‘Merlin’.

He was born on January 1, 1986, in the town of Armagh, Northern Ireland, United Kingdom. He is the younger of two brothers.

He discovered his passion in acting early, and starred in several college productions. He even has a National Diploma in performing arts from the Belfast Metropolitan College, awarded in 2004.

In 2007, he graduated from the Royal Conservatoire of Scotland, and it was here where he was discovered by theatre director Rufus Norris. From there he made his debut at London’s West End theatre, as the star in Vernon God Little.

In 2010, Belfast Met honored him with an Award of Distinction for his contribution to the arts.

Colin is the son of nurse Bernie Morgan and painter Bernard Morgan. He has one known sibling, a brother by the name Neil Morgan.

Not much is known about his early life or upbringing.

All training that Morgan has received post-basic education, is in the arts.

In 1997, he joined Integrated College Dungannon. Here, he took part in several theatric productions. He then went to the Belfast Metropolitan College, where he was awarded with a National Diploma in 2004.

Morgan then joined the Royal Conservatoire of Scotland, graduating in 2007. 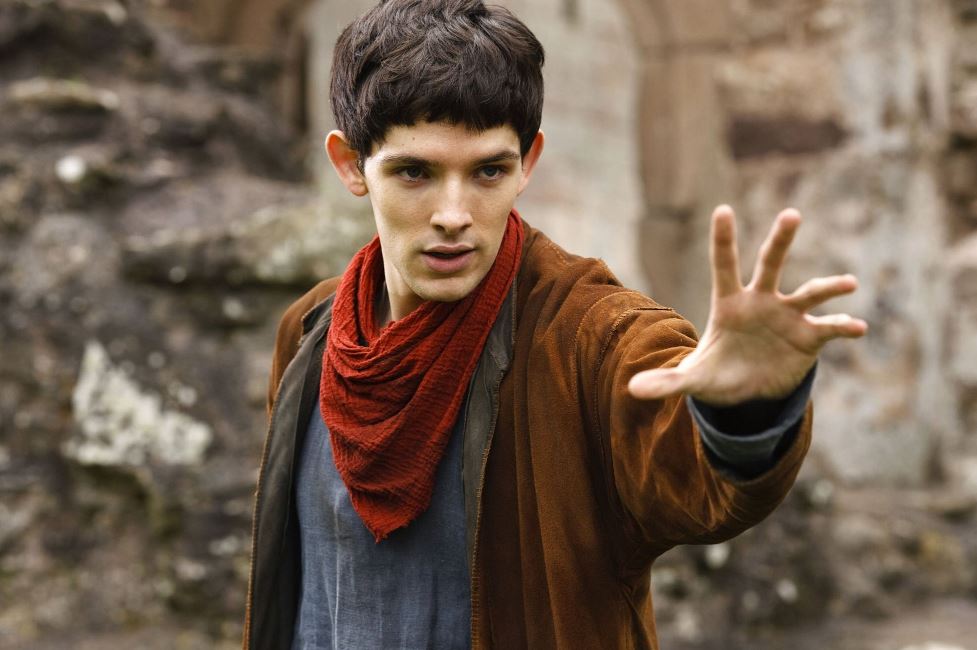 Morgan’s acting career started on the stage, at the West End theatre in London in 2007. He portrayed Vernon Little in the play Vernon God Little. Right from the start of his career, he was able to land the main roles.

That same year, went on to play other characters in different plays, earning him a nomination for the 2007 London Newcomer of the Year Award.

Despite venturing into TV, Colin never abandoned his theatre roots, and until today performs in London theatres.

Colin’s first role on TV was in 2007, when he played gay son John Leary on The Catherine Tate Show’s Christmas Special. He then made an appearance on the Doctor Who episode, Midnight, in 2008.

However, his most memorable role yet was as ‘Merlin’, on the BBC show Merlin. It ran for 5 season for a total of 65 episodes, between 2008 and 2012. For his role, he was nominated and won several awards. He proceeded to voice Merlin on the 2012 video game, Merlin: The Game.

The actor has gone on to appear in several other British TV shows.

He has also ventured into film, but no big budget blockbusters yet.

Colin is notoriously private. he abhors the celebrity culture, and does not even use social media.

“Something has been lost somewhere along the way with the craft of story-telling .. When the creativity is overshadowed by the ‘business’ I often feel disappointed by that. We have some amazing filmmakers who are keeping the spirit of the craft alive and that’s a hub of excitement I want to be in,” he once said.

For that reason, much of his private life, particularly his romantic life is not known.

For a long time Colin Morgan has been linked to his Merlin co-star Katie McGrath. This has never been confirmed or denied by either party.

The two reportedly started dating in 2010, during the filming of Merlin. Some sources say that they got engaged on October 30th, 2016.

As of yet, the two do not have any children.

10 Things you did not know about Colin Morgan

2. He is a good Bodhrán player.

4. Colin Morgan is a vegetarian.

6. He likes anime, yoga and the natural world.

7. He hates crowds and ice cream.

8. Colin Morgan dislikes social media, and not a big internet user in general.

9. His favorite TV shows are Heroes, Doctor Who and Fringe.

10. Sean Penn is his favorite actor.

Cristin Teutul: Biography, Wiki, Husband, Net Worth.. Everything About Paul Teutul’s Daughter < Previous
Ruth Matete’s Dad Abel Amunga Regrets Not Introducing Wife to Dad Next >
Recommended stories you may like: