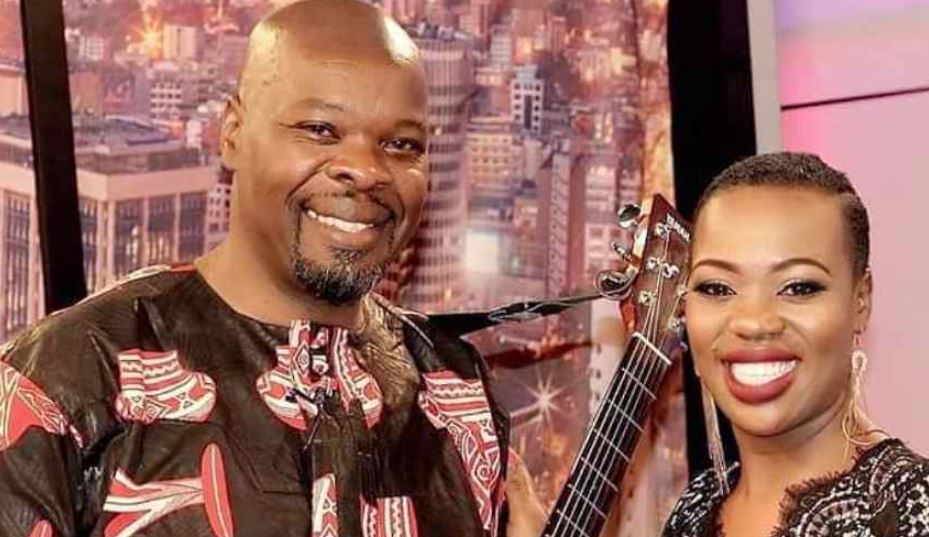 Actor Abel Amunga says one of his biggest regrets is failing to introduce his now-ex-wife to his father before he passed away.

Speaking to Buzz Central, Amunga said his father’s greatest wish before he died last year was meeting his wife.

“My dad died last year but I feel bad that he did not meet my wife yet. That was his greatest wish but I kept postponing,” said the father of Tusker Project Fame winner Ruth Matete.

Amunga, 58, also recounted how his two previous marriages ended in prime tears. His first wife – Ruth Matete’s mother who was his high school sweetheart – eloped with another man when Ruth was only 9 months old.

However, Ruth Matete’s stepdad was abusive forcing Amunga to take her under his and his second wife’s care.

Unfortunately, the second wife became hostile to Ruth Matete and the marriage ended after five years.

“My daughter Ruth was living with her biological mum and stepdad but he was very abusive. One time he hit Ruth’s mum on the tummy and she was pregnant with their third child, she had a stillbirth. While admitted at the hospital, she requested me to go and get Ruth out of her stepdad’s home and stay with her while she healed,” Amunga said in a past interview

“I went and brought Ruth to my place and they really bonded with her step mum. They would go for outings and do stuff together till I started getting jealous at some point. However after two years together my wife started becoming abusive on Ruth. There was Emotional, verbal, and even physical abuse. She took off after five years of marriage,” Amunga told TV host Robert Burale. 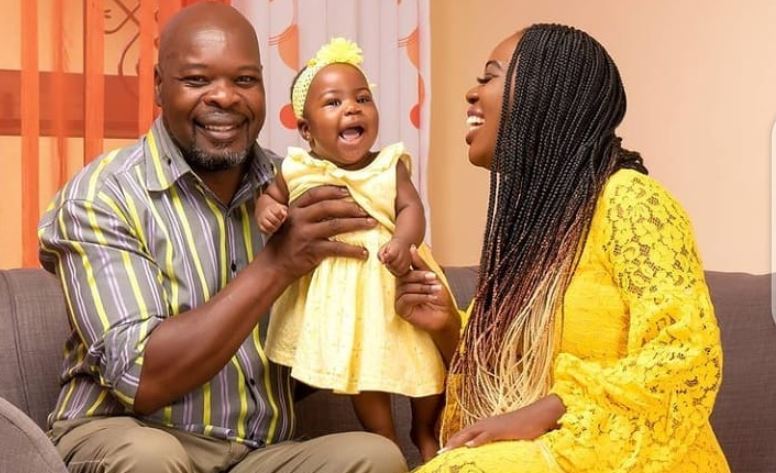 “From what I heard, She told people she was tired of mothering a child who is not her own, she wanted a child of her own. We had gone through tests and we were both OK. I told her to wait for God to bless her with a child.”

Amunga said after the second marriage he vowed to raise Ruth Matete as a single dad.

“She packed and left Ruth and me. I tried getting her even through our pastors but, she refused, 11 years later she passed away. From then henceforth I promised Ruth that she would never be exposed to another stepmother.”

In the interview with Buzz Central, Amunga said he is ready to give marriage another shot.

This despite getting heartbroken again after dating another when Ruth was grown.

“Unfortunately this became the trend and fear comes in, but it gets to a point where you say, ‘I think it’s time for me to settle down.’ But who is this who will give me what I want?”

“For the ladies, who match me should be in their 40s and 50s but women in that age group are too old for me. They call me ‘young man’ and dating a 40-year-old woman is hard. I will need to settle down with someone I can sit down with and tell about my story. Talk about my failures and success, just for companionship, not necessarily having kids,” he said.

Colin Morgan: Biography, Wife, Age, Net Worth.. Everything About ‘Merlin’ Star < Previous
Octopizzo on a Mission To Reform Juveniles Next >
Recommended stories you may like: