Scotty Kilmer: Bio, Age, Net Worth, Everything About the Mechanic-YouTuber

At the age of 14, he discovered his passion for automobiles through his grandfather, Elmer Kilmer, who taught him how to repair cars through apprenticeship.

Kilmer is known to be a dexterous person and started his own car garage in 1979 after graduating from the University of Illinois with a Bachelor’s Degree in Anthropology.

He discontinued his education due to dissatisfaction as it was not parallel to his passion for cars.

He has worked as a mechanic for almost half a decade and even authored a handbook titled Everyone’s Guide To Buying A Used Car in 1994.

His mastery skills with automobiles repair landed him a role at Crank It Up show which has been airing on CBS TV for over a decade. He received Emmy Award in 2004 for his outstanding skills and contributions to the car industry.

Kilmer has had a long career in the automotive industry that spans decades.

For many years, he has been a mechanic at his repair shop before going globally to solve car problems on his YouTube channel.

Kilmer started his YouTube channel, Scotty Kilmer, in 2007, less than two years after its inception.

His YouTube channel is recognized by many car owners, as Kilmer uploads videos that delve into the wider automotive industry, from solving car problems to simplifying the complexity of modern cars.

He frequently uploads videos giving commentaries on car industry news, reactions to new car models and even hosts a Question and Answer segment with some car enthusiasts. 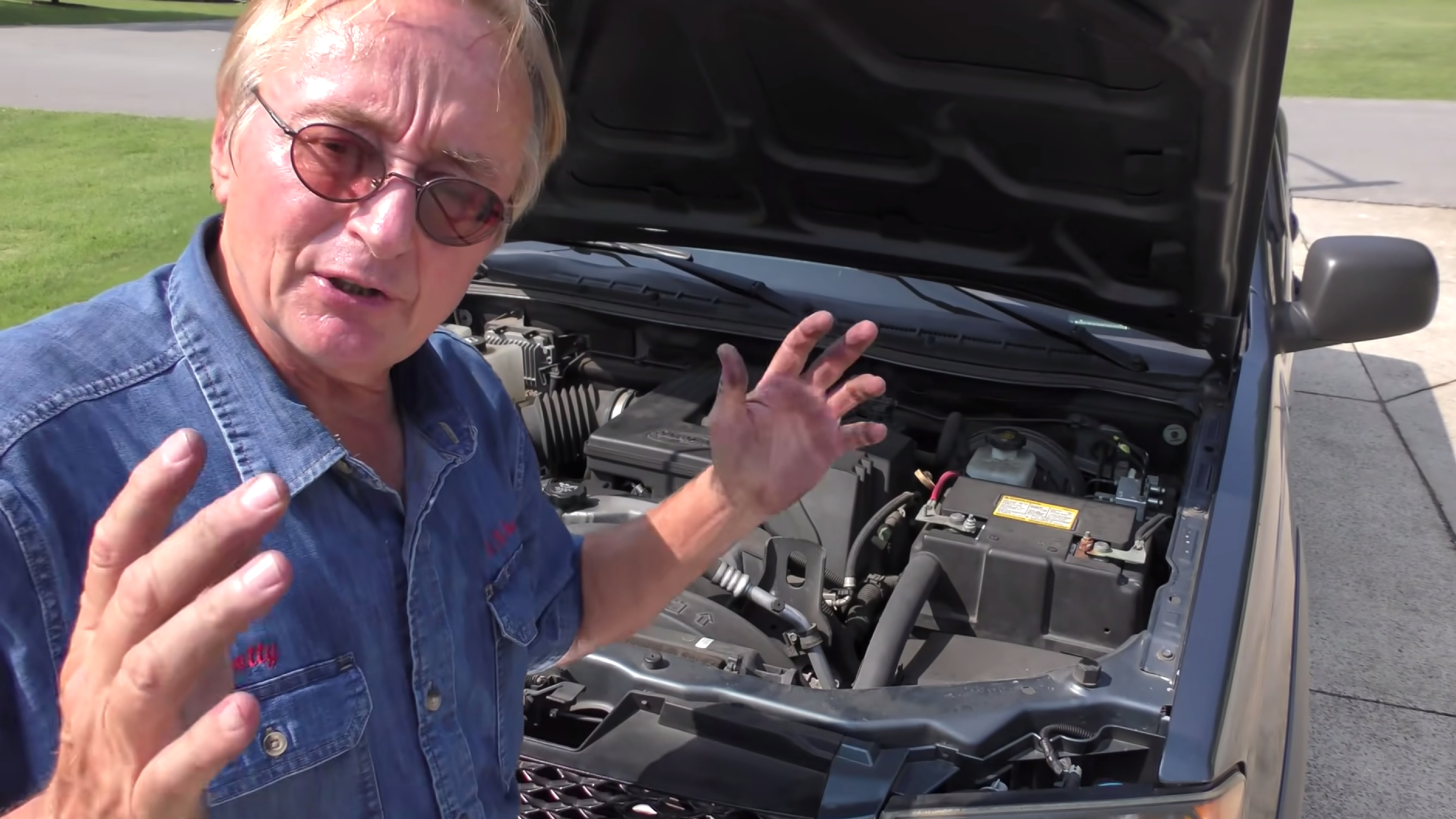 Recent reports indicate that Scotty Kilmer is worth $15 million and earns mainly from vlogging on YouTube.

Scotty Kilmer is married to Leslie, a fifth-grade teacher at a public school.

They welcomed their second child, Wyeth, in 1987.

He lives with his family in Clarksville, Tennessee, after they moved out from Galveston, Houston, Texas, in 2020.

Carter Sharer: Bio, Net Worth, Girlfriend Everything About the Team RAR Owner < Previous
President Kenyatta Condoles With Senator Beth Mugo Next >
Recommended stories you may like: