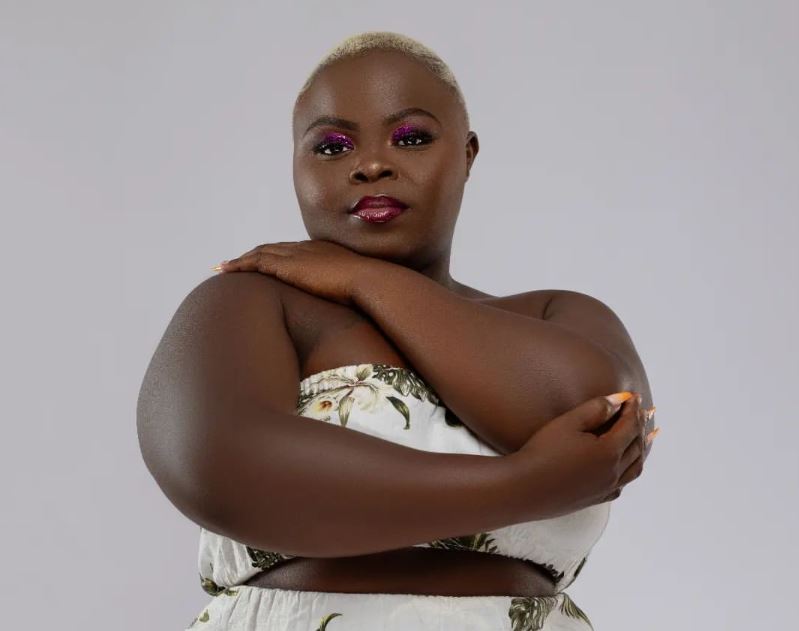 I think it’s safe to say Pritty Vishy is moving up in life since she became internet famous a little over a year ago.

As a result of her love affair with singer Stevo Simple Boy, coupled with her TikTok content, Vishy now boasts over 29k subscribers on YouTube and over 1.2 million views.

On top of that, the content creator’s bride price has also gone up, with interested suitors required to part with nothing less than Sh2 million.

More on That Here – Why My Bride Price is Sh2m, No Cows Please – Pritty Vishy

Another big change in the lass’ life is her neighborhood; she has managed to move from her shack in the sprawling slums of Kibra to a middle-class estate.

“Mum had so many insecurities so she organised me moving out because of my hectic schedule. We would get out of home in the morning and come back at 9 or 10 and you know how Kibera is very dangerous,” she said.

The move from Kibra however came with a culture shock for the brand ambassador of the apparel brand, Shop Tunga Tunga. 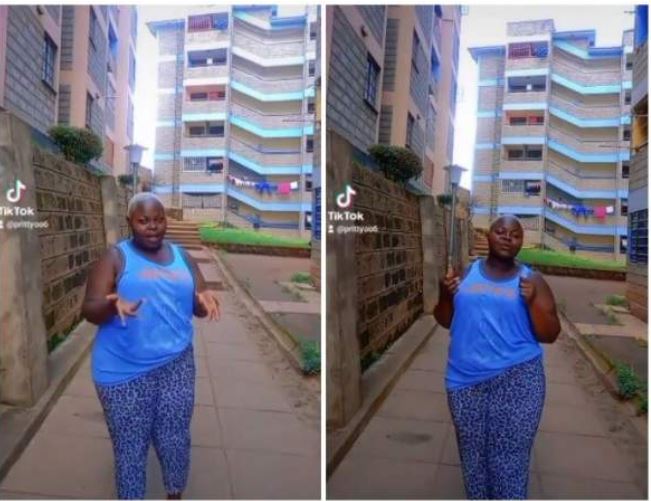 (The first time I moved here it was tricky because I’m not used to this kind of environment. I was used to noise and a lot of people. Here, I noticed I was bumping into one or two people on the road. In Kibera there were always groups of people on the road, which was scary but I was used to it since I was born and raised there. My mother too was raised in Kibera) 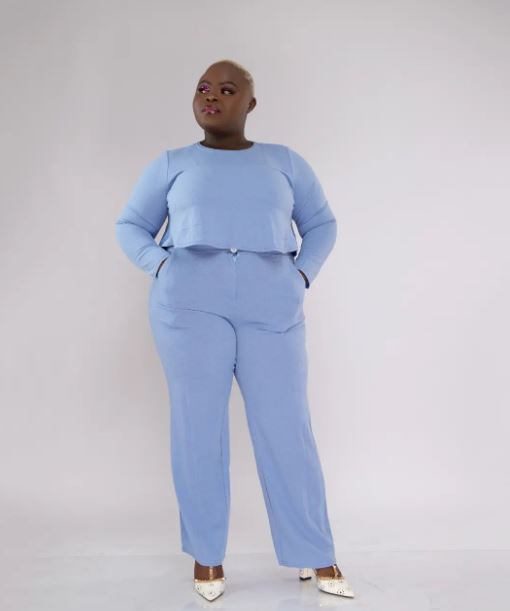 Vishy also had to come to terms with the high cost of living in her new neighborhood, which we cannot reveal for security purposes.

“What worries me here is that a cup of githeri is forty shillings and three potatoes is 50 bob. I was almost shocked but I told myself to relax and behave I am not used to that I swear,” she said.

Vishy also said after becoming internet famous, she was being exploited in Kibera by traders who thought she was rich.