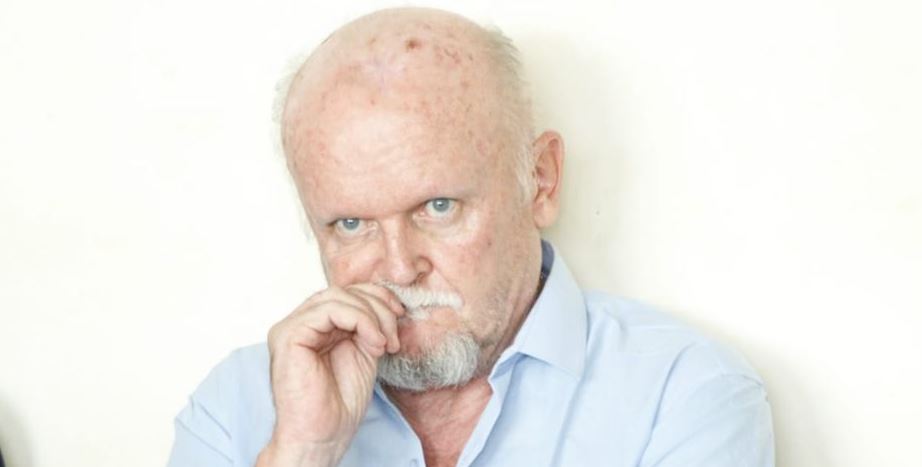 Simon Harold Shiels, a British man accused of killing his Kenyan wife in 2018, has been released on bail.

The 62-year-old businessman appeared before Malindi High Court Judge Stephen Githinji on Wednesday. He was charged with the murder of his wife Jecinter Njoki on January 21, 2018 in Kaoyeni, Malindi sub-county.

Police in Malindi arrested Shiels on Sunday after prosecutors changed the charges from causing death by dangerous driving to murder.

Njoki succumbed to injuries after she was hit by a car that Shiels was driving on the Thalathameli-Kaoyeni road in Ganda, Kilifi County.

Before the accident, Shiels had gone to the couple’s farm in Kaoyeni village and was later joined by Jecinter, who arrived on a motorbike.

The two are said to have disagreed on an unknown matter before the suspect hit the motorbike that she was riding, injuring her and the driver. 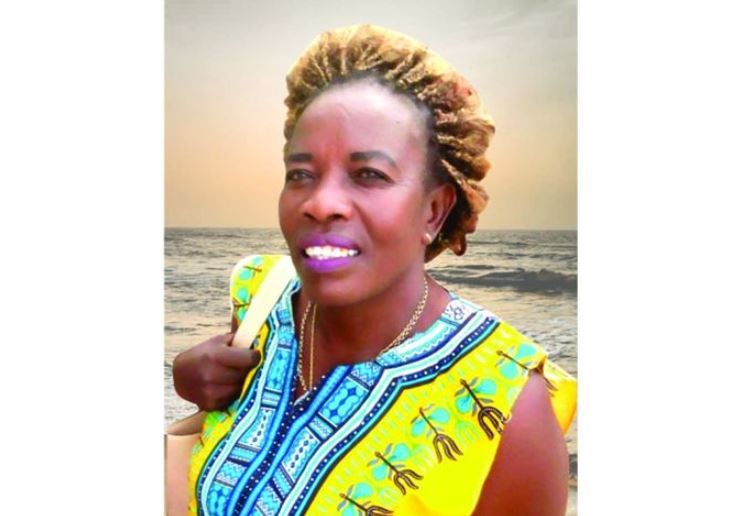 The prosecution told the court they changed the charges after getting fresh evidence linking Shiels to the crime.

“The court is hereby informed by the Director of Public Prosecutions (DPP) that the accused person is charged with murder contrary to Section 203 as read with Section 204 of the penal code chapter 63 of the law of Kenya,” read the charge sheet signed by prosecution counsel Kennedy Kariuki.

Shiels’ lawyer John Khaminwa however asked the court to withdraw the case as his client is facing a property succession case in a lower court.

“I am requesting the case be withdrawn as my client is having a succession case with the deceased’s family and the murder case is being pushed by a third party,” he said.

“We saw the murder accusations in the social media before my client was arrested to face murder charges and we suspect there are external forces behind this case.”

Justice Githinji rejected the plea saying succession and murder are two different cases being handled at different levels of the court system.

“The prosecution, in my view, has failed to file a compelling reason which would entitle to this court to deny the accused bail or bond. I will admit him to bond or bail,” ruled the judge.

The court further directed the accused to deposit his passport and driving licence with the court.

No Monkeypox in Kenya But Govt on High Alert, Health PS Says < Previous
Pritty Vishy Opens Up on Culture Shock after Moving From Kibera Slums to Middle-class Estate Next >
Recommended stories you may like: