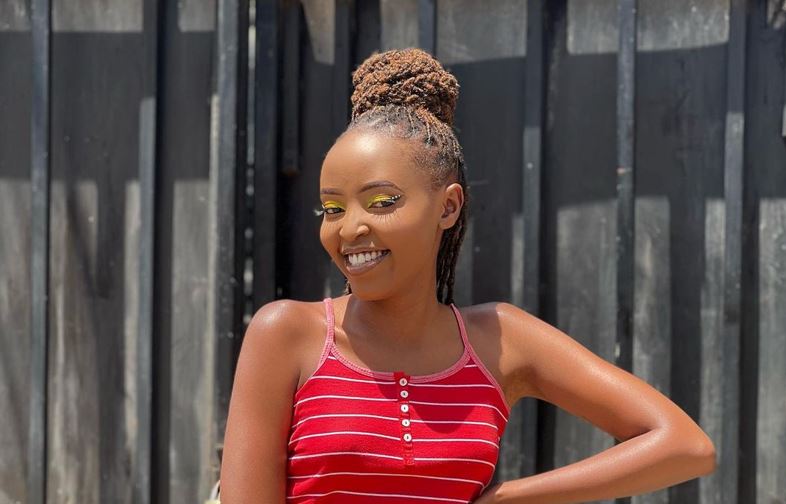 Digital content creator Mungai Eve says employment is not her calling as it would hold her back from achieving her goals in life.

Speaking on NTV’s Wicked Edition show, the 21-year-old YouTuber ruled out ever being employed saying it’s not her thing.

“I can never agree to be employed, first of all, because I know my worth, secondly because I have so many goals that I feel if I get employed, I’ll probably die before I accomplish them,” she said.

Adding: “Being employed is not my calling. To some people, that is their thing, there are some people who when they get employed, will execute their work well, but I feel God did not make me be employed, it is not my thing.” 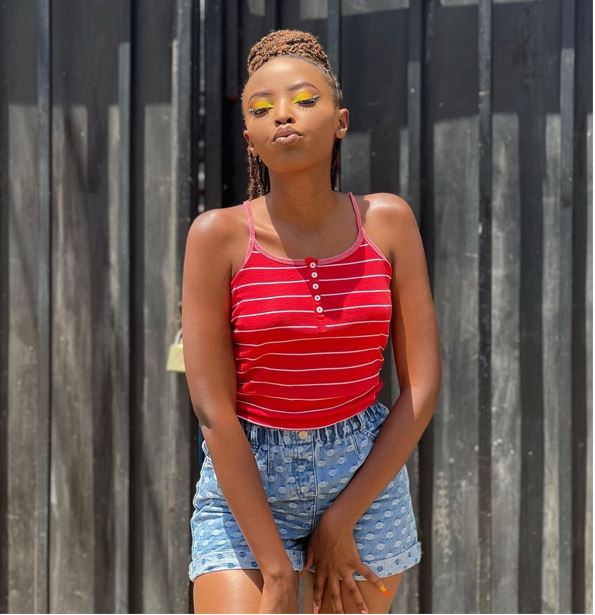 The vlogger expressed confidence that she can never go broke saying she manages her finances well.

Mungai Eve also spoke about having friends and acquaintances who ask her for money because of her success.

Check Out – Mungai Eve Shows Off Her New Crib in Kileleshwa

“I’ve had so many. Actually, I think my past friends are my worst enemies because when they ask for money they feel like you have it. I normally tell someone, ‘I probably have the money but sina pesa ya kupeana’. I have the money but I don’t have the budget ya kupeana, for now,” she said.

Mungai is one of the top-earning YouTubers in Kenya. She started her channel in January of 2020 and has so far amassed over 484,000 subscribers and over 78 million views cumulatively.

Why King Kaka and Nana Owiti Don’t Follow Each Other on Social Media < Previous
Diamond Gets Candid on Fathering Six Children With Five Women Next >
Recommended stories you may like: