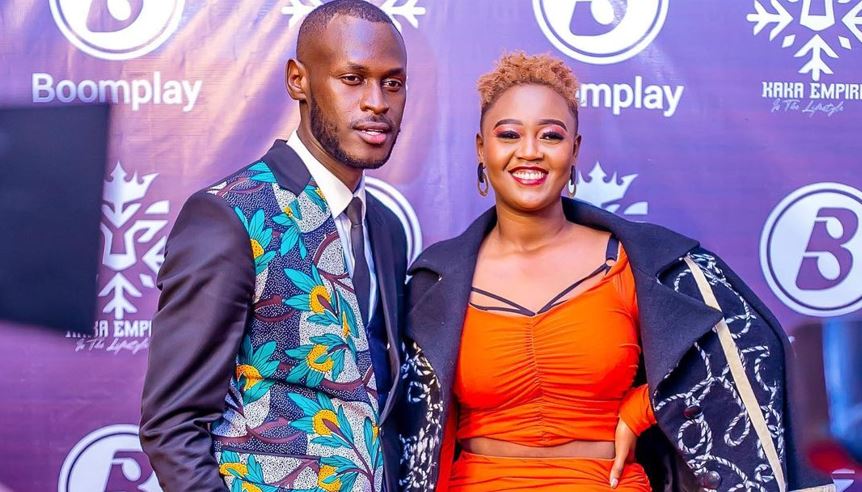 Nana Owiti has responded to fans who keep asking why she never follows her husband King Kaka on social media platforms.

“For the curious ones that are constantly asking this question. I don’t follow him and he doesn’t follow me. We have never followed each other on these streets. We follow each other to our home and to church,” Nana wrote.

In a past interview, the mother of three revealed why they decided against following each other.

“When we started the relationship, we were friends on Facebook for a couple of days, and then we would always be like ‘hako kanakucommentia ni kanani hako?’. We were like, ‘you know what by the way, sa nakufollow ya? By the way ujue naku-unfriend leo’.

“I told him that and he said, ‘sawa basi’ and it has been like that. I have never followed King, he has never followed me, we don’t follow each other on Instagram. It’s not even a conversation at home,” Nana said.