Youtuber Mungai Eve Shows Off her New Crib in Kileleshwa 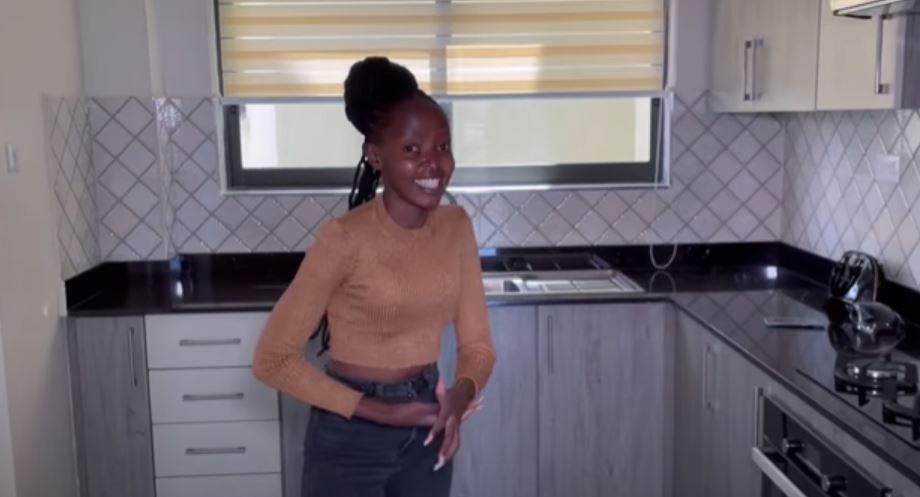 Popular Youtuber content creator Eve Mungai has acquired a new apartment and could not wait to show it off to her audience.

The YouTube sensation took her followers on a tour of the 2 bedroomed house located around Riverside and Kileleshwa area.

Eve said the apartment has a DSQ, an inbuilt cooker and oven, and a balcony overlooking the Westlands area.

The crib also boasts an intercom door system that will allow Eve to speak to a visitor at the gate before security lets them in. The lifts can be also be operated from inside the house for whenever Eve is expecting a guest.

The house also has an alternative source of power for when Kenya Power experiences an outage and a common swimming pool. 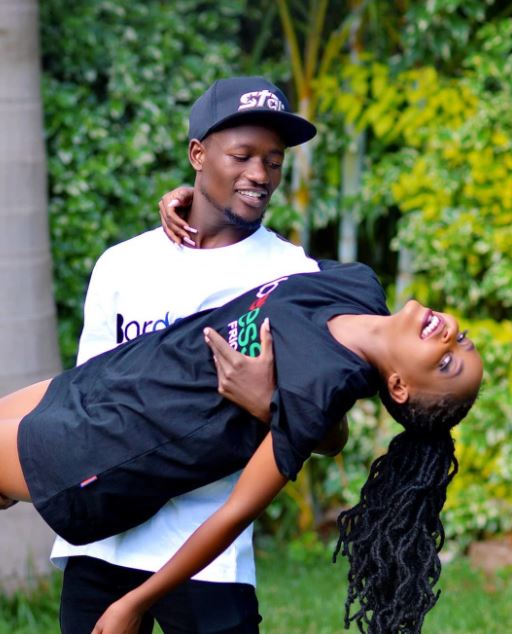 In a video tour, Mungai Eve said she and her boyfriend were forced to move closer to the city because of their schedules in Nairobi.

“Our current house is located very far from Nairobi. We have to get to town to access other places. Sometimes we get back to the house at 11pm,” she said.

Mungai Eve, 21, is one of the top-earning YouTubers in Kenya. She started her channel in January of last year and has so far amassed over 324K subscribers and over 42 million views cumulatively.

The vlogger once said she earns between Sh700,000 and Sh1.5million every month.

Let’s Not Lose Momentum In Fight Against Malaria, President Kenyatta Urges Global Community < Previous
Kenya Revokes Visa-free Entry for Pakistanis Next >
Recommended stories you may like: