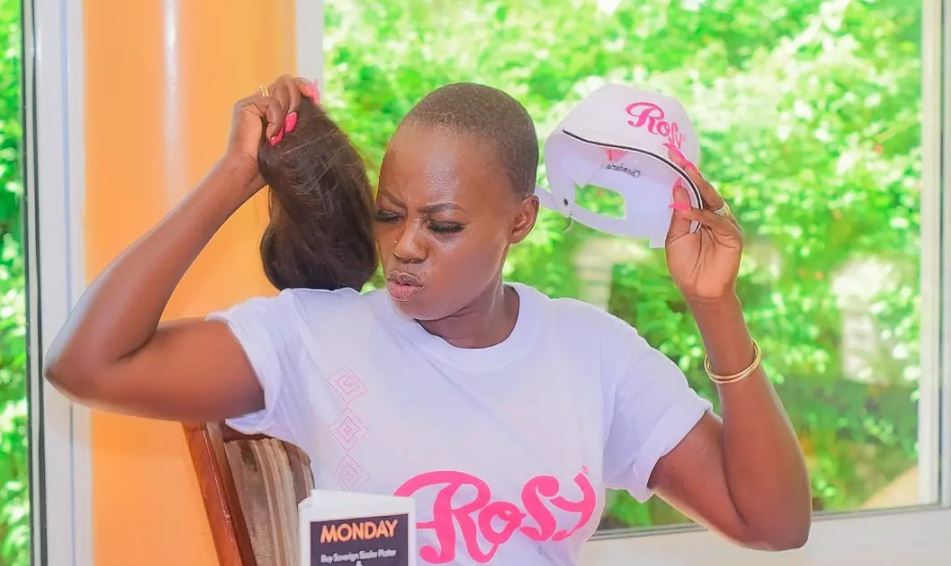 Akothee has once again lamented the lack of privacy that comes with being famous.

Taking to social media, the celebrity musician complained about fans who secretly take her photos and videos in public spaces.

According to Akothee, some of these fans don’t say hi and even pretend that they don’t see her.

“Someone tell me why some fans would meet you in a shop, not say hi or one word, pretend like they have not seen you. Then immediately take out their phones and start recording you and taking photos,” the mother of five posed.

Akothee said one such incident almost turned physical after her sister-in-law caught a fan recording them.

“When you notice them, they hide. I almost went physical with one fan who became very rude to my sister-in-law who caught her with a whole movie of me and my family shopping. What’s not going on?” she wondered.

Akothee said she regrets the day she became famous and questioned the love shown by some of her fans.

“I regret the day I became famous, this bullsh*t ain’t getting funny. Even with my neck support and funny face, some people would still insist on a selfie. Eeee, Is this really love ama ni kitu sijui? Sometimes I am in pain and just pushing a little bit of life! 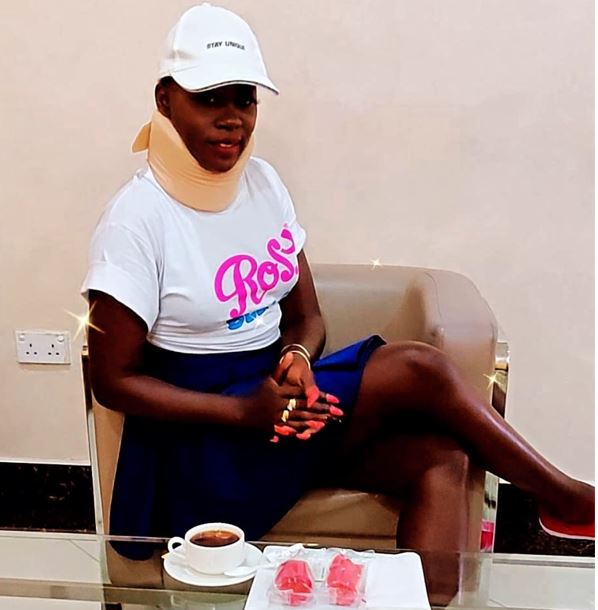 “Spare me the impromptu photos please! I know you love evidence! Ngojeni kidogo. The year started on a rough patch for me! Hata nguvu ya kupiga picha sina mtanisamehe,” Akothee stated.

Last September, Akothee shared similar sentiments saying being famous is hard and that she wishes she led a normal life.

“You all might not understand but allow me to express myself today. I may appear strong but deep down I have been broken Soo many times. I am a moving damaged good…I have realised that I have become very sensitive that I don’t even want to leave my house,” she wrote.

Adding: “I don’t like people recognizing me in public and at times I just wished I was just a normal person passing the streets in peace 🙏 👉On several occasions, I have found myself running away from fans who maybe innocently, are coming to say hallo to me with love.”

More on that HERE – “Being Famous is Hard,” Akothee Cries

Azziad Nasenya Reveals “the lowest moment in my life” < Previous
Senior Cop Nearly Lynched After Impersonating KRA Officer to Solicit Bribe Next >
Recommended stories you may like: