Azziad Nasenya Reveals “the lowest moment in my life” 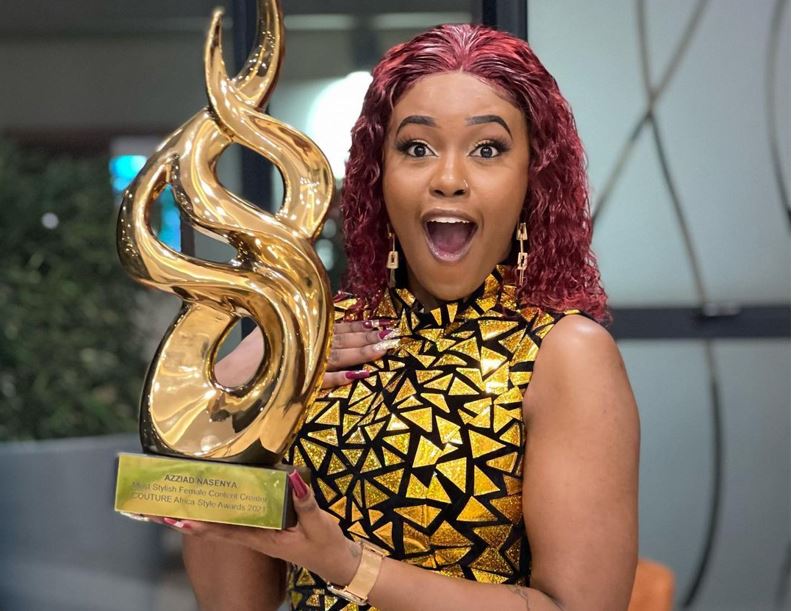 TikTok star Azziad Nasenya Wafula has opened up about her experience with cyberbullying saying it almost made her quit social media.

The 21-year-old says she was subjected to bullying after she shot to fame overnight in 2020. This was after her video dancing to the hit song “Utawezana” by rapper Femi One and Mejja went viral.

“Right after I did the ‘Utawezana’ challenge I was bullied for quite some time, others said I had an ugly smile.

“It was a lot of stuff, which was the lowest moment in my life. At that moment I was contemplating deleting all my social media handles, but I thank God for my family who became my anchor,” said Azziad.

The internet celebrity who boasts over 1.4 million followers on Instagram says she picked up some lessons from the cyberbullying experience. 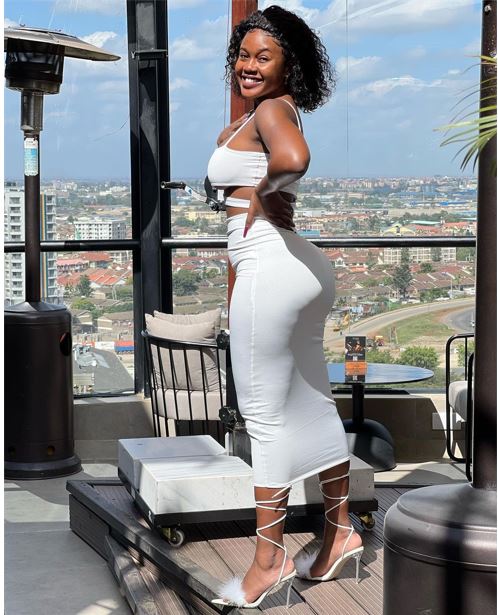 “What I have learnt about bullies is that they really do not have a problem with you, it is more of them projecting their fears on you. Most of them were saying that I was not dancing well,” said the influencer.

Azziad also resorted to only sharing bits of her personal life on social media.

“But I do not show everything, because I learnt early enough in my career to be selfish with my private life. Because if I end up showing everything on social media sometimes this can be dangerous,” she said.

Azziad mentioned she is currently focusing on completing her studies in broadcast journalism at the Kenya Institute of Mass Communication.

“My Ovaries are Misbehaving!” Diana Marua Cries < Previous
Akothee Regrets Becoming Famous Next >
Recommended stories you may like: