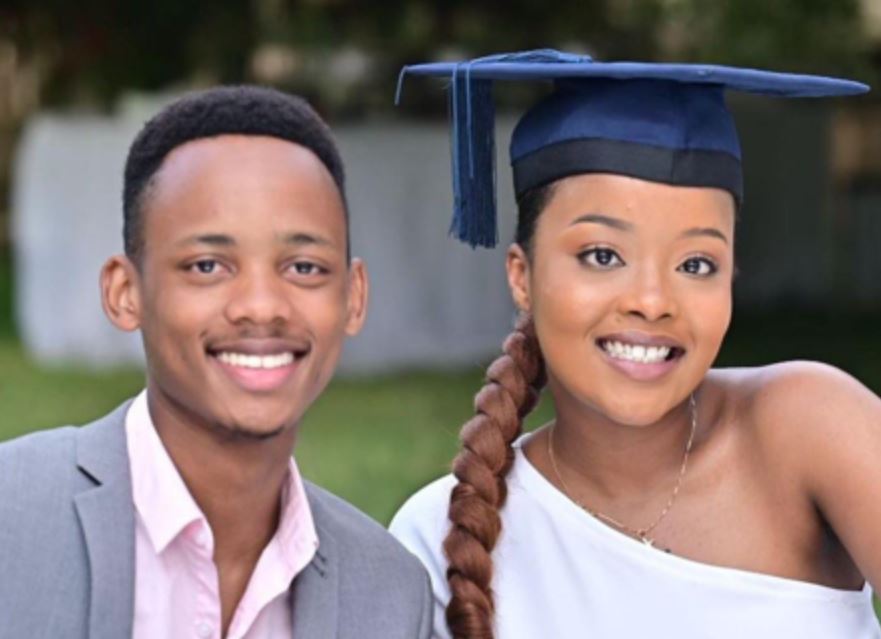 After being introduced to the Kenyan public by her flamboyant father Donald Kipkorir, Jardine Kipkorir has somewhat become a person of interest among Kenyans on social media.

Earlier this month, the popular city lawyer threw Jardine a lavish ceremony to celebrate her graduation from Birmingham University in the UK.

Jardine would later take to her socials to share pictures from the ceremony that was presided by Justice Isaac Lenaola.

It is from these pictures that hawk-eyed netizens noticed her close relation with Moses Maraga, the son of former Chief Justice David Maraga. 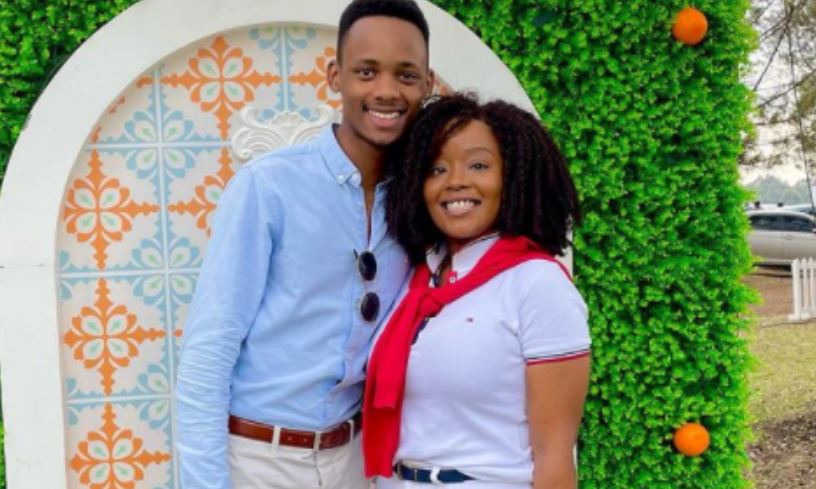 Observers deduced that the two might be an item, but according to Jardine this is not the case.

When reached for comment, Jardine said she and Moses Maraga are just close friends.

“No comment. We are just close friends who studied together in the UK and everyone is entitled to have that one close person,” she said.

Moses, who is the only son of former CJ David Maraga, is a graduate of Aston University in Birmingham, UK where he supposedly met Jardine and developed their friendship. 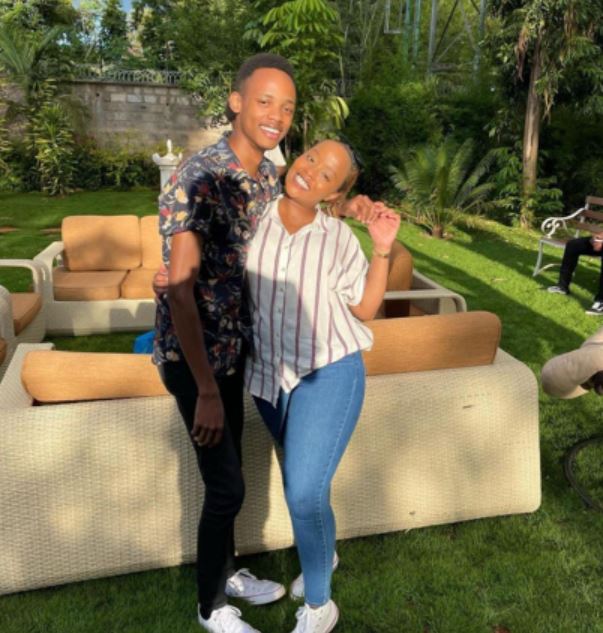 City Man Sentenced For Destroying Mother’s Television Sets < Previous
SAD! Boy Set on Fire By Brothers Succumbs Next >
Recommended stories you may like: