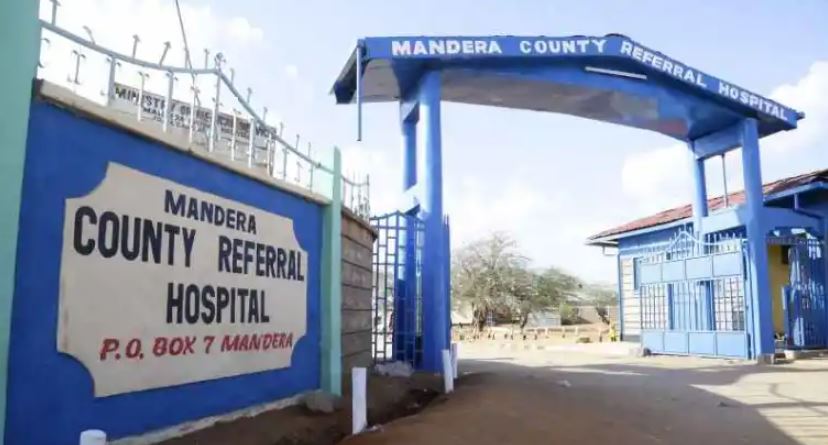 In a tragic turn of events, a boy who was set on fire by his brothers in Mandera has died.

“The boy had put up a brave fight for his life, but towards 2 am this morning, he gave up and went to be with the Lord. His distraught father Abdullah Hassan, who couldn’t come to terms with the loss of his beloved son, shed tears of pain and anguish as he reported his death to our officers,” the Directorate of Criminal Investigations said on Wednesday.

The deceased was set ablaze by his elder brothers who feared that he might testify against one of them for stealing a mobile phone.

The brothers, Ibrahim Ahmed Shaur, 20 and Yusuf Ahmed Shaur, 17, had lured the boy to their house before they rolled him up in a mattress doused in petrol and set him on fire.

The pupil had been accused of being a witness in a case that his brother Ibrahim Ahmed, was accused of stealing a mobile phone.

After setting him ablaze, the brothers went into hiding leaving their little brother for dead.

Police officers rushed to the burning house and managed to rescue the boy. They took him to Mandera County Referral Hospital, where he was admitted in serious condition.

The brothers were later arrested and detained at Mandera Police station for processing before facing murder charges.

Donald Kipkorir’s Daughter Addresses Claims She’s Dating Maraga’s Son < Previous
Uhuru – Kenya to be a Continental Leader In Sustainable Development Next >
Recommended stories you may like: