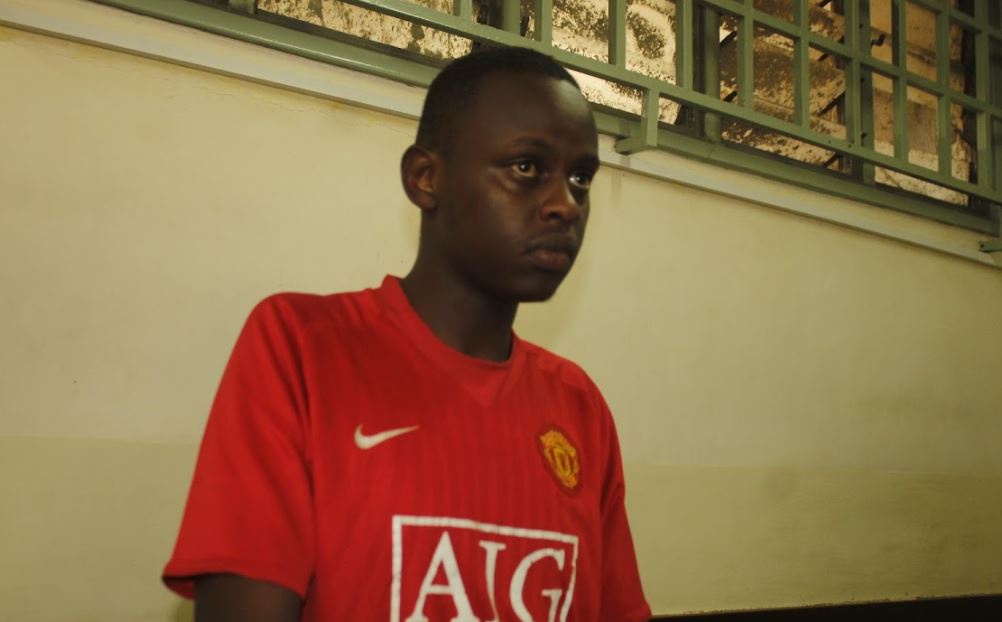 A man has been sent to prison for destroying two television sets owned by his mother.

Ronald Kipkemboi appeared before Kibera resident magistrate William Tulel; he was charged with willingly and unlawfully damaging two TV sets, a Haier 55 inch and Sony Bravia 28 inch belonging to his mother Ruth Chelimo at her house at Camp David in Langata on October 25.

Magistrate Tulel heard that Kipkemboi picked a quarrel with his mother after he had been dropped off by a bodaboda rider.

The accused wanted his mother to pay the rider but since she didn’t have cash, she paid via M-Pesa. 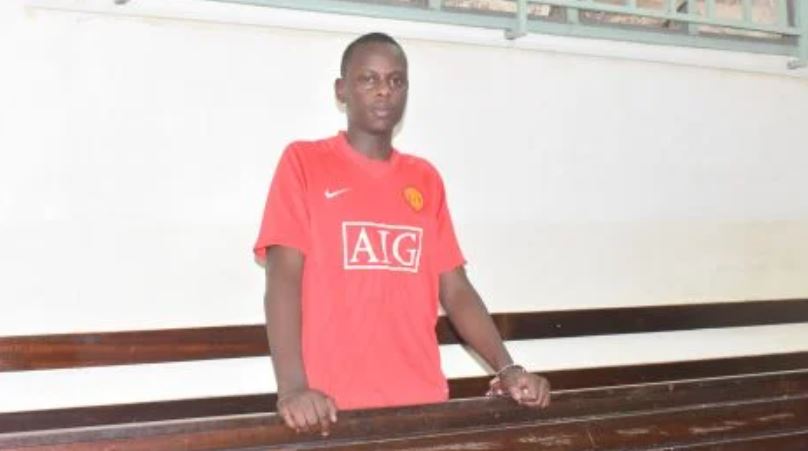 Kipkemboi protested the mode of payment and threw a tantrum accusing his mother of refusing to pay and claiming he is not loved in the family.

The young man threatened to destroy a TV in his mother’s sitting room and another in her bedroom. He carried out the threat forcing his mother to report him at Langata police station.

Kipkemboi pleaded guilty to the charges and claimed he should have gone for rehabilitation but was not taken for any.

Magistrate William Tulel sentenced him to six months in jail without an option of a fine.