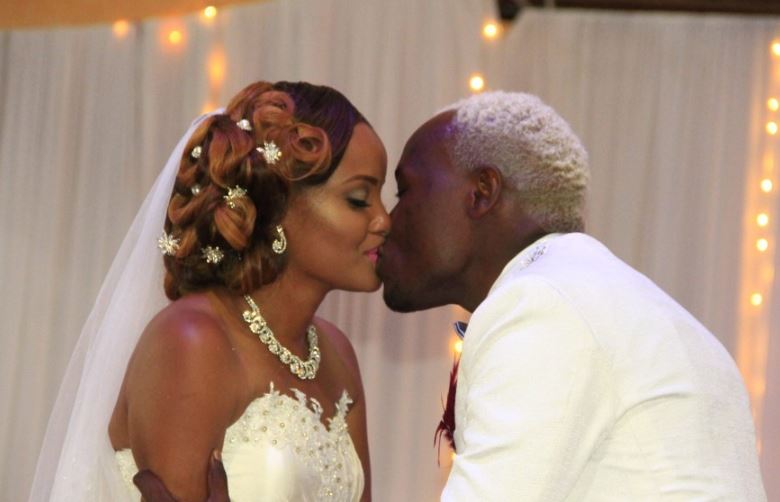 This is according to a demand letter from Farida’s lawyers that emerged online and whose authenticity we are yet to independently verify.

In the letter dated January 8, Wambui, through Amadi and Associates, demanded that Daddy Owen deletes her photos and those of their two children from his social media pages.

Farida’s lawyers, who refer to her as ‘Ms’ not Mrs, further want the ‘Vanity’ hitmaker to return her academic certificates.

“…that you immediately expunge the names of our client, images and those of the minors whatsoever in all your social media platforms as well as your agents and proxies,” reads part of the letter. 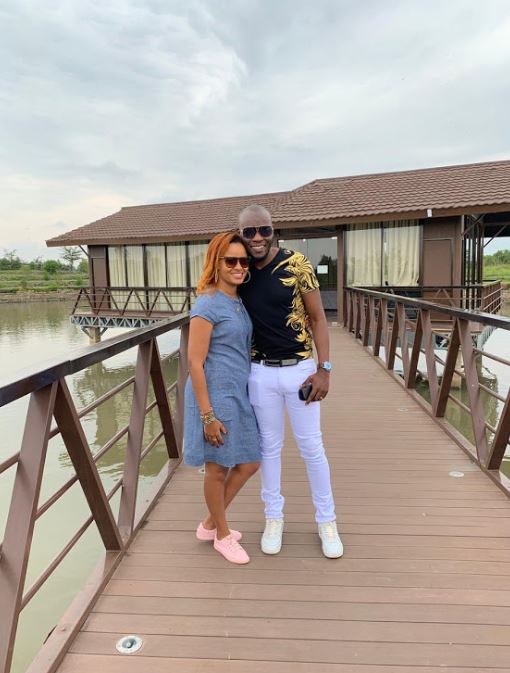 Sources further indicate that Daddy Owen responded to the letter through Osoro Onyiego and Manyara Advocates +on January 11.

“That our client denies in total all the allegations and innuendos as contained in the aforementioned letter that he made any false instigations and damaging or defamatory utterances against your client through any social media platforms or media houses or at all,” reads the response.

Adding, “That our client is stranger to the said allegations or any purported defamatory words which, in any event, are not contained in your letter. Our client, therefore, has not committed any form of breach of privacy to your client. This only amounts to baseless and unsubstantiated allegations against our client.”

Read: Daddy Owen – Laugh At Me, Call Me Names But Don’t Involve My Children

Comedian Wakimani Apologises To Friends He Lost As An Alcoholic < Previous
DP Ruto Cautions Leaders Against Misleading Youth To Violence Next >
Recommended stories you may like: