Comedian Wakimani Apologises To Friends He Lost As An Alcoholic 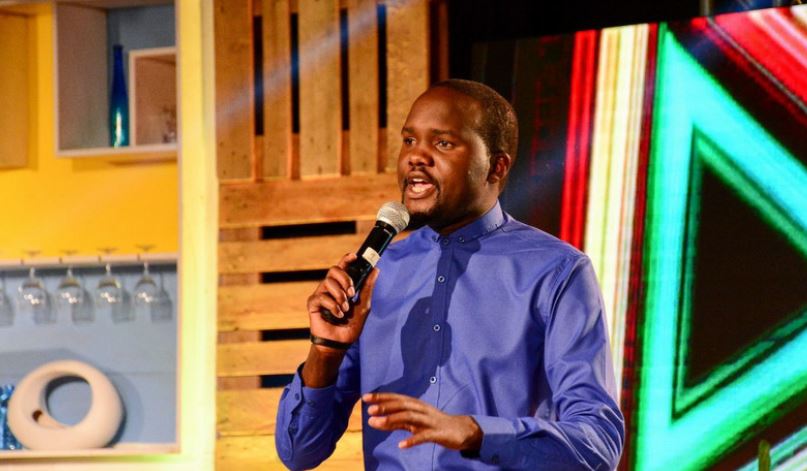 The recovering alcoholic said he would out for drinks with friends, pick fights, black out, and forget what had happened when he woke up the next day. He mentioned that one of his fights was with a policeman.

“I fought a lot with people and it was not a good thing. That is one thing I would not like to remember. It has not been easy, it has not been funny,” he told Massawe Japanni in an interview on Radio Jambo.

Wakimani also used the opportunity to apologise to anyone he wronged when he was in a dark place.

“I regret the friends I lost. I always want that chance to reach out to them. I would like them to know that I’m really sorry about what I put them through. I know they did not know what I was going through. Maybe we might have fought over something very minor, but I’m so sorry,” he said. 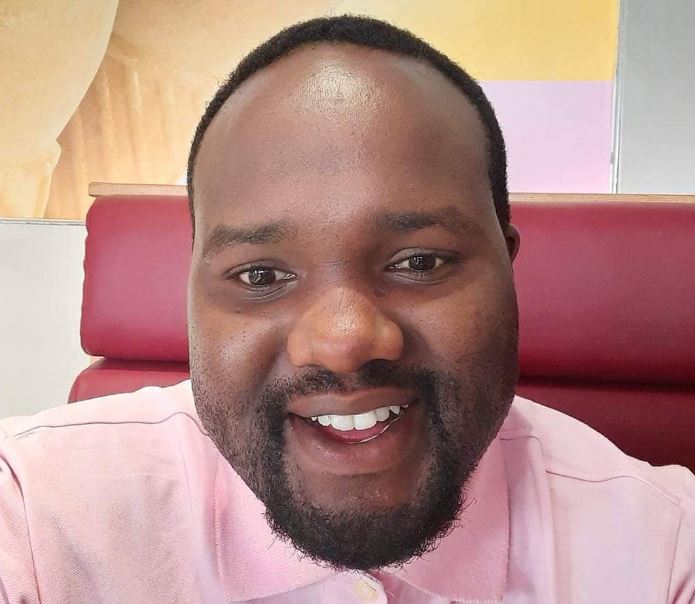 The funnyman also rued losing his friend the late comedian Emmanuel Makori aka Ayeiya who perished in a grisly road accident in 2017.

“The person I miss the most is a friend I lost called Ayieya Poa Poa. He was one person whom I could share everything with. Even when I don’t have a boxer, I would talk to him. Nowadays I find that I try to make new friends just to talk.”

Wakimani was behind the wheel when they were involved in an accident along Magadi road. Ayeiya’s wife, who was also in the car, later sued Wakimani for Sh21 million compensation.

In the interview, Wakimani said he could not speak about the matter as it was still in court.

“The case is in court, it will prejudice it. The case began on Monday and the next hearing is on March 3.”