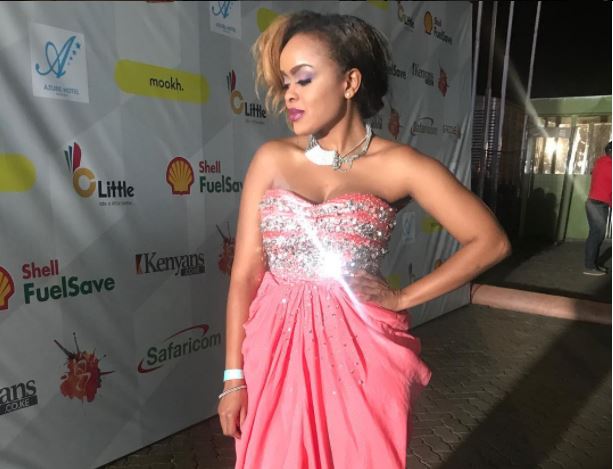 Kenyan songbird Avril has hit back at Tanzanian artist AT who threw shade by claiming that she is fake and talentless.

The little-known artist was speaking to Clouds FM last week when he made the sensational claims. He said he traveled to Kenya in 2010 and recorded a song at Ogopa Studios.

He was, however, disappointed with Avril’s contribution and had to look for another artist to replace her.

In response, Avril denied having any knowledge of AT and questioned why it has taken him so long to make the claims.

Asked whether she’s going to take legal action, she told Word Is: “It doesn’t make sense to follow up on somebody who is a nobody.”

‘I Received a Special Message from Lupita,” Says Fena Gitu < Previous
Four Arrested in Mombasa for Buying and Reselling SGR Train Tickets at a Profit Next >
Recommended stories you may like: