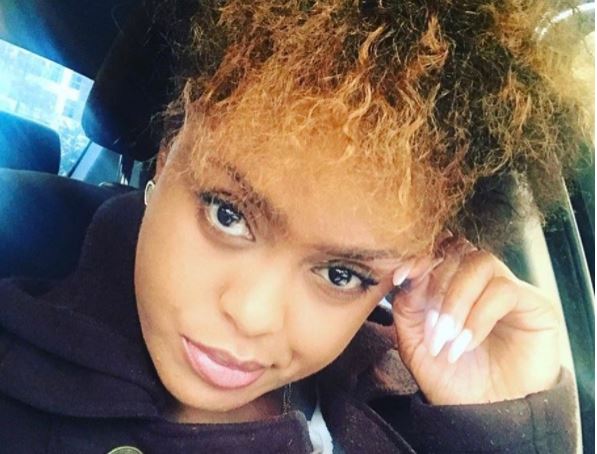 A little known Tanzanian artist known as AT claims that the sultry ‘Nikimuona’ singer has no talent whatsoever and is a terrible singer.

Speaking to CloudsFM in Tanzania, the singer claimed that he discovered Avril was overrated when they worked on a track together at Ogopa DJs.

Listen to what he had to say below:

The Hottest Stories on the Internet Today (Friday July 14) < Previous
Hilarious: This Video of Njugush Sharpening Knives is the Best Thing You’ll See Today Next >
Recommended stories you may like: