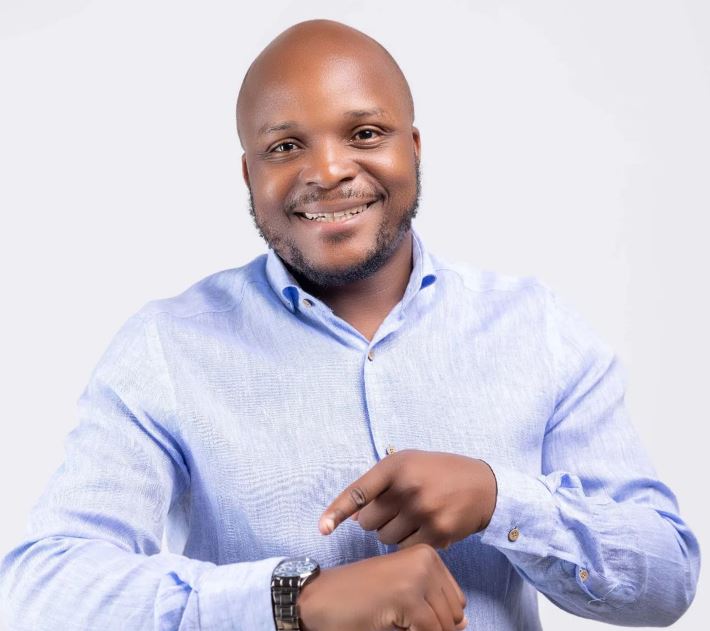 Lang’ata Member of Parliament Phelix Odiwour alias Jalang’o is back to creating content for his popular YouTube channel, Jalango TV.

The media personality made a comeback over the weekend, about five months after he took a break following his election as Lang’ata MP.

Jalango said the matter that had forced him to suspend the channel was over. He promised better content for his over 590,000 subscribers.

“With this show, I had employed more than 20 young men and women most of whom lost their jobs when I stopped but they are here back asking why we should stop, we need to go on,” he said.

“We are going to do this like never before. I will bring you content you cannot find anywhere else.”

Jalango said his show will now be centred on impacting the lives of Kenyans positively. He said he will be interviewing people who are making a change in the community.

“We want to bring stories that create impact and that change people’s lives we want to associate with people and brands that are making a difference,” he said.

The media personality said he will juggle his MP duties and spare an hour every other day to host the show.

Jalang’o has since hosted rapper Trio Mio as his first guest since his comeback.

Stevo Simple Boy Thrown into Mourning: ‘Pray For Me’ < Previous
Chris Hemsworth and Partner Elsa Pataky Holiday In Kenya Next >
Recommended stories you may like: