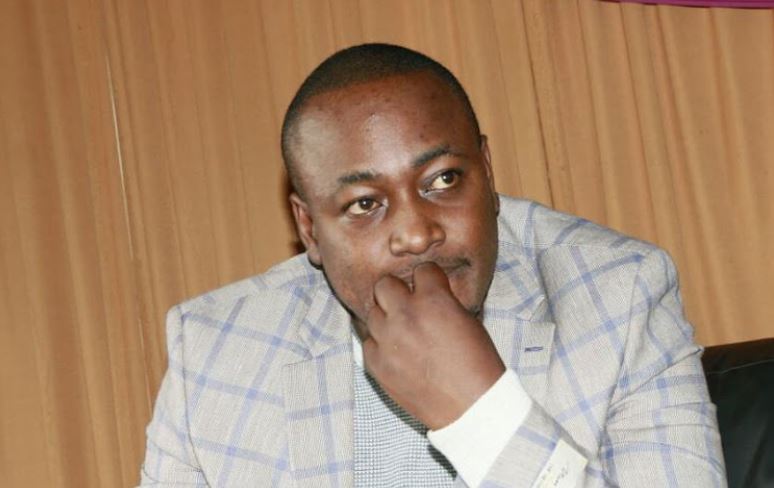 The controversial preacher Victor Kanyari says he is still single years after he parted ways with singer Betty Bayo.

The self-proclaimed prophet said he is willing to be hooked up with a good woman. He spoke to a local tabloid saying he is not n a hurry to settle down as he is still weighing his options.

“I am still very single. Sijapata mtu. I will be happy if Mpasho finds me a good girl to marry. There are good women out here but I have not decided on which one yet,” he told Mpasho.

Speaking about the qualities he looks for in a woman, pastor Kanyari said he doesn’t have a particular type.

“I don’t have a type, God will take care of that but as long as it’s someone I can be able to understand and they also understand me, I will be okay,” he explained.

Pastor Kanyari also disclosed that he is co-parenting well with Betty Bayo.

“My kids are doing well and I still support them. I am paying school their school fees. Co-parenting is okay, everyone has a part to play in raising our children,” he said.

“It is good to take care of children you sired since you do not know whether the ones you will get after that will be yours or even whether they will love you or hate you. If you can, make an effort to also even help other people,” he said.

Kanyaria also spoke about his new ‘panda mbegu’ scheme, whereby he claims to reward congregants with Sh30k if they make an offering of Sh500.

“I have never stolen or forced anyone to send us money. You send me money, and God rewards you with more money.

“Look for Sh100 bob or any amount and send it to us and God will open doors for you. So many come back to say they were blessed after sending money to us,” Kanyari added.

Pritty Vishy Has Been Married Thrice, “First Time I Was in Class 7” < Previous
Ben Pol Unaware That Anerlisa Divorce is Final Next >
Recommended stories you may like: