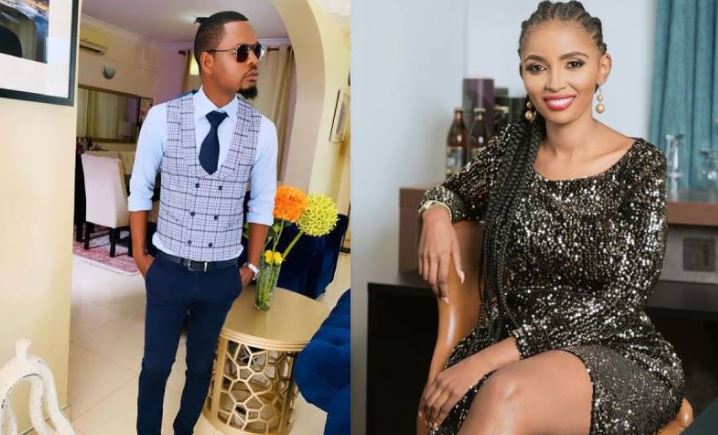 Tanzanian singer Ben Pol(born Benard Paul Mnyang’anga) says he has learned from the internet that his divorce with Anerlisa Muigai has been finalized.

The Keroche heiress on September 30, 2022, took to Instagram to celebrate the dissolution of their marriage.

She wrote: “OFFICIALLY FREE. It would not be fair to not give a shout-out to these two advocates who worked tirelessly to make sure that the divorce was done quickly and not wait for years. Hamza Jahir and Hosea Chamba, thank you for your work and doing everything as requested.”

But Ben Pol, who filed for the divorce at the Primary Mwanzo Court in Dar es salaam, says he is not aware where Anerlisa got the news from.

“I am also seeing these reports online. I haven’t been informed officially or unofficially. I don’t know where she got that communication from because even the court where I filed for the divorce isn’t aware of the reports,” the songwriter said.

Pastor Kanyari is Single and Searching: “I don’t have a type” < Previous
Andrew Kibe Challenges Bien to Leave Sauti Sol Next >
Recommended stories you may like: