Pritty Vishy Has Been Married Thrice, “First Time I Was in Class 7” 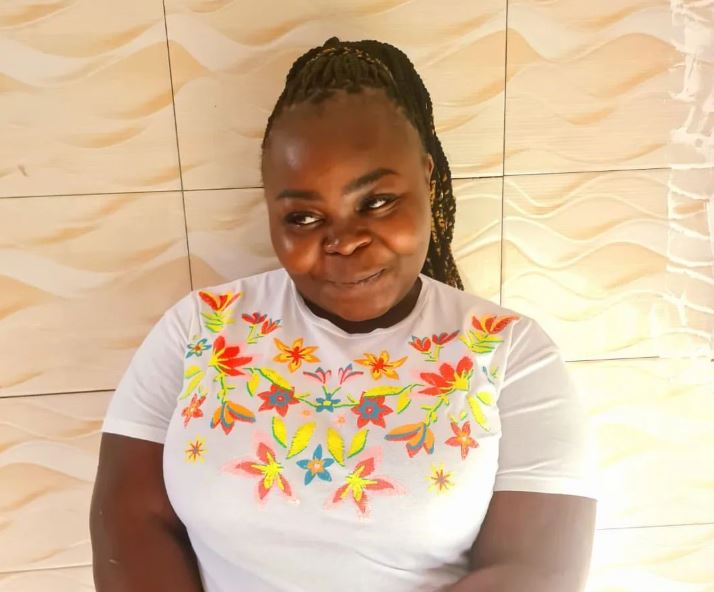 Content creator Pritty Vishy says she has been married three times since she was a school-going child in primary school.

The 21-year-old influencer said the marriages were ‘Come We Stay’ unions with three different men.

The TikToker said she was a submissive wife, something that she has no plans of doing again.

“All that involves being a submissive wife I have done. Cooking, cleaning, but then again it gets to a point and he gets comfortable and starts cheating on you. Being submissive again is not in my plans,” she said.

This comes days after she revealed to her fans that she was a divorcee.

“I was married long time ago and I’m divorced right now. Weeh I don’t want that sh*t cz being submissive is the last thing joh,” she said in a Q&A session on Instagram.

What is N1Bet? < Previous
Pastor Kanyari is Single and Searching: “I don’t have a type” Next >
Recommended stories you may like: