Why Actor Ainea Ojiambo Has Been Single for 19 Years 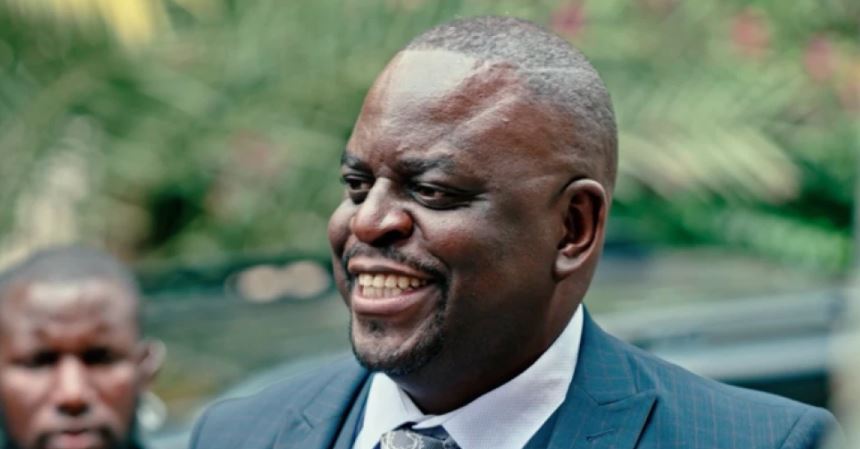 Imagine being single for close to two decades! Depending on how you see it, this is the unfortunate or fortunate situation that veteran Kenyan actor Ainea Ojiambo finds himself in.

The former ‘Makutano Junction’ star has been single ever since he divorced his wife 19 years ago. They had been married for four years before they went their separate ways.

When asked what led to the divorce, Ainea says: “Just normal things that happen in relationships. Love is hard, but we survived. We still talk, we’re still friends.”

So why is the ‘Igiza’ actor still single this many years later?

“Maybe my heart is too weak to be destroyed. My previous marriage failed and I don’t think I have ever gotten that courage again. I fear,” said Ainea.

The ‘County 49’ actor added that his fear is compounded by the many failed relationships and divorces he has witnessed.

“I see the way my friends are divorcing. Like last year, three friends of mine who are also actors got divorced,” he said.

Ainea admitted that he sometimes misses companionship, a void he fills by burying himself in work.

“I’ll get back to it one day. Sometimes staying alone is difficult seeing as this is my 19th year single. I sometimes miss having someone to talk to. I fill that void of having a partner with my work,” said the father of two.

Ainea noted that love is a beautiful thing with the right person.

“But love is a beautiful thing. If you get the right person then everything is beautiful. It’s just the fear that some of us have.

“If it comes, it will come. I’m just the type of person who gives their all so I am afraid of disappointments,” he added.

Lillian Ng’ang’a Hits Back at Trolls for Mocking Juliani < Previous
Court Told Okoth Obado Has Not Surrendered Cars to EACC Next >
Recommended stories you may like: