Court Told Okoth Obado Has Not Surrendered Cars to EACC 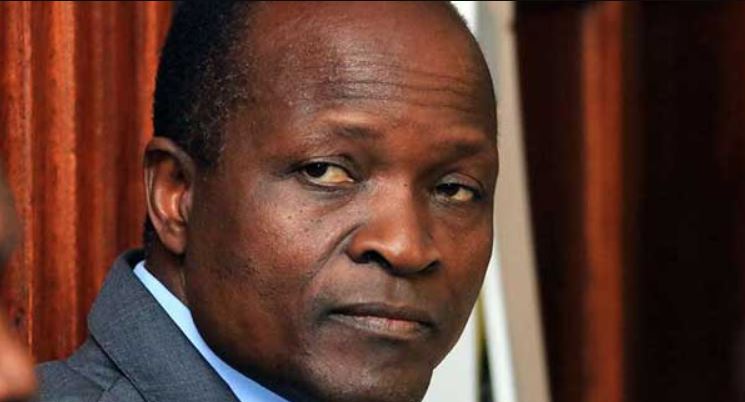 The anti-corruption court this week heard that former Migori Governor Okoth Obado has not surrendered the motor vehicles he allegedly acquired using funds embezzled from the county government.

Justice Esther Maina heard that Obado, his son Dan Ochola and businessman Oliver Okeno Odhiambo have not complied with the court orders issued on July 21, 2022.

The court had directed the accused to surrender three motor vehicles to the Ethics and Anti-Corruption Commission (EACC) within seven days pending the determination of the forfeiture suit filed by the commission.

“The respondents have only partially complied with the court orders. They have only surrendered one motor vehicle,” EACC told the court on Monday.

Justice Maina directed the agency to file a formal application to compel the respondents to comply with the court orders.

EACC also informed the court that it had reduced the number of witnesses in the forfeiture suit from 54 to 25.

The witnesses will be adduced in court to prove how Obado, his children, his aide Peter Odoyo Kwaga and their trading companies acquired Sh73.5 million in wealth illegally.

Justice Maina granted the respondents 21 days to file their responses to the forfeiture suit.

The judge fixed the case for hearing from December 6 to 8.

Why Actor Ainea Ojiambo Has Been Single for 19 Years < Previous
Celebrity beautician Nara Luxury to fly 100 women to Zanzibar for a fabulous Tummy Vacay Next >
Recommended stories you may like: