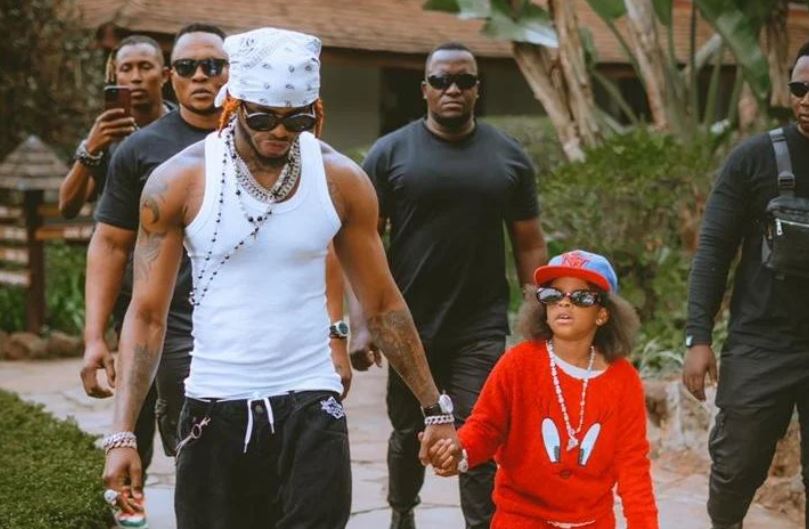 As he continues to buy private jets, choppers and earning $100,000 (Ksh11, 927,500) for 10-minute performances, Diamond Platnumz has bequeathed his multibillion-shilling empire to Princess Tiffah.

Speaking in an interview with a radio station in South Africa, the ‘Jeje’ hitmaker with an estimated net worth of $10 million said he wants his 7-year-old daughter with Zari Hassan to inherit and manage his vast business empire.

“I would want her (Tiffah) to be the heir to my property. Especially my music business, to be able to manage my businesses. That’s what I want,” Diamond said.

The 32-year-old Bongo sensation noted he would not want Princess Tiffah to be a musician like him. 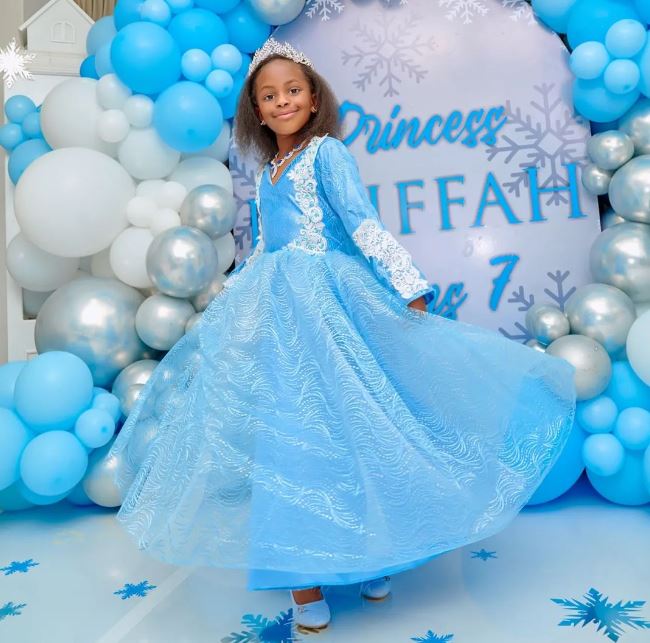 In a past interview, Diamond revealed why he would not want Tiffah to become an artiste.

(I would like my son Nillan to become a musician but not my daughter Tiffah, men will exploit her. An ordinary woman has a lot of men hitting on her so when she becomes famous they will be too many…I will die of pressure) Diamond said.

While Princess Tiffah is still too young to manage her father’s wealth, Diamond disclosed that 50 percent of his estate is currently being controlled by his mother Mama Dangote.

“It’s a secret but the first person has to be my mother. She takes about 50%, then the kids follow. If I will have married, then Inshallah,” he said.

Jalang’o Hands Over YouTube Channel, To Launch New One as Lang’ata MP < Previous
‘Sina Maoni’ Man Asks Ruto For a Job as Bonfire Offers all Expenses Paid Holiday Next >
Recommended stories you may like: