I Have Just Bought a Private Jet, Diamond Shouts 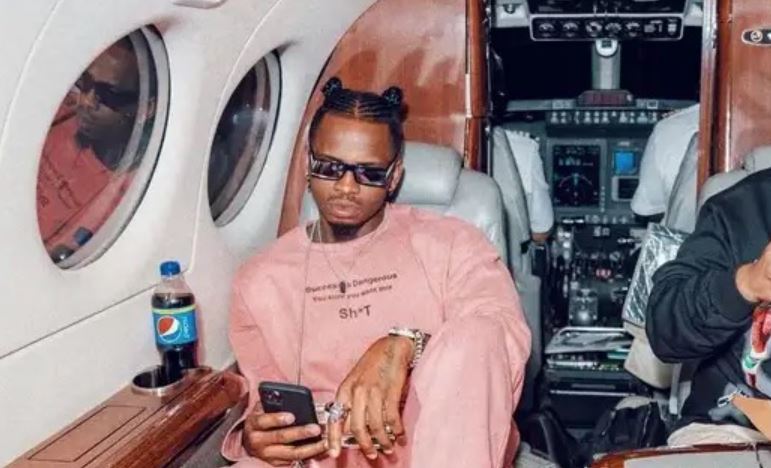 Finally! After more than a year of talking about acquiring a private jet, Diamond Platnumz appears to have walked the talk.

The Tanzanian Bongo sensation says he has finalised the purchase of his personalized airplane, which effectively places him in the league of top African superstars who fly private such as Wizkid, Burna Boy, Tiwa Savage, P Square, DJ Cuppy, Davido.

Diamond casually made the private jet revelation during an interview with German broadcaster DW Africa. He explained that his penchant for expensive things is a necessity in the game.

“Especially for someone like me who came from the streets,  sometimes I feel like buying a car worth like $1,000,000. What for? You have to do that, if not they will never value you, someone else will look like he is the real deal and you are not. In fact, I have just bought a private jet because I keep upgrading,” he bragged. 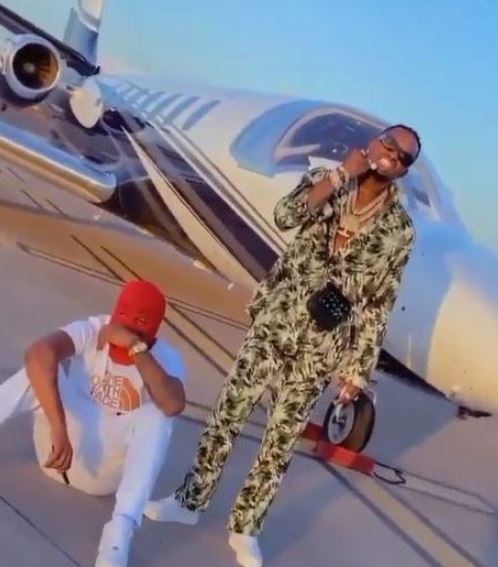 Diamond maintained that buying a private jet is not for showing off but an investment that will save him money during his world tours.

“I am buying a jet not because I want to show off but because I have to. Look at my world tours now, I have a lot of shows, and I have to be flying like sometimes to three different countries. If you look at the number of people I am travelling with and the amount I spend on airlines, it is best if I buy my own jet. And I will be saving a lot of money,” he said.

“I had vowed here that Diamond would but an aeroplane before August. You thought I was lying. When Diamond wants to do something, he does it in a big way,” said the presenter.