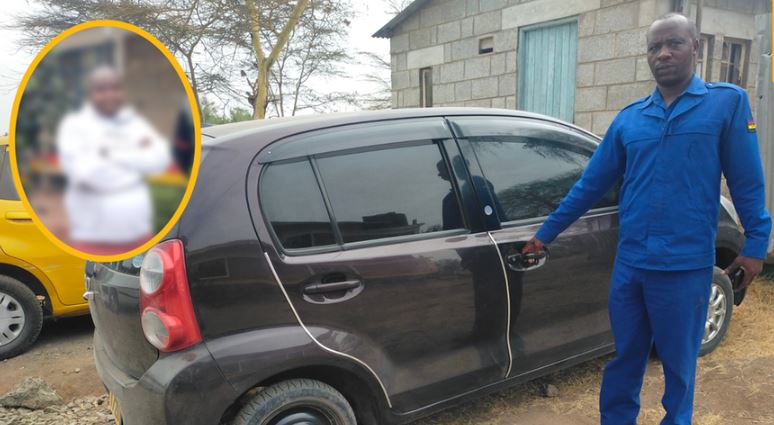 Traffic police officers in Athi River had a day to remember yesterday, Wednesday, August 24, after a 9-year-old boy engaged them in a high-speed chase along the busy Mombasa Road.

Traffic cops on duty noticed the young motorist who was dressed in school uniform driving a Toyota Passo and flagged him down. The boy however sped off and accelerated towards Athi River township.

The officers joined the chase, only managing to catch the boy as he approached his school in Athi River.

“Our officers managed to corner the boy, who was driving at high speed, before he went past the school gate. He was driving dangerously and he had not fastened the safety belt,” Athi River Base Commander Agnes Makau said.

The officers were also stunned to find that the boy’s father was in the front passenger seat. The boy’s younger sister aged 7, also in uniform, was in the back seat being driven to school by his brother. 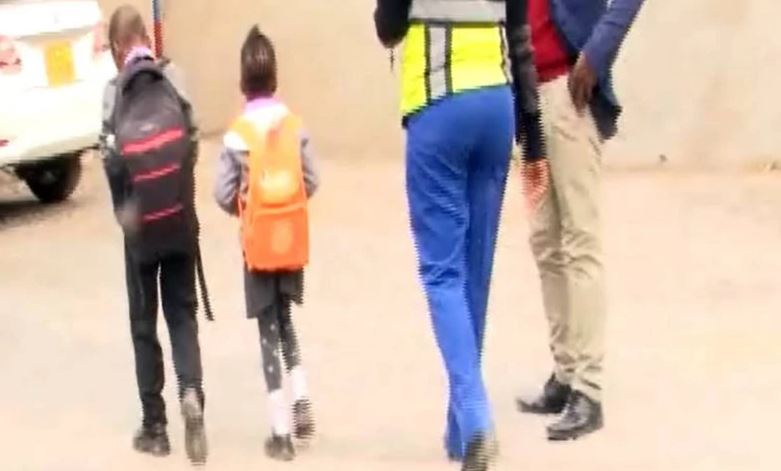 Police arrested the 40-year-old man and took him to Athi River Police Station with his children. The cops later drove the kids to school.

During interrogation, the man who was identified as Walter Musyimi, said his son has been driving for the last two years.

The local contractor also mentioned that the boy likes to drive at high speeds.

“I taught him how to drive. I had hired a car from a friend to run some errands today. I know it’s dangerous but it happened,” he said.

“We will not tolerate parents acting in utter disregard of the law. The incident was barbaric and dangerous to other road users. Let parents know they will be held responsible in case their [underage] children are caught driving,” she said.

Governor-elect Turns Down Sh57M for Swearing-In, Office Renovations < Previous
Kamene Goro: I Was Cheated on Seven Times Next >
Recommended stories you may like: