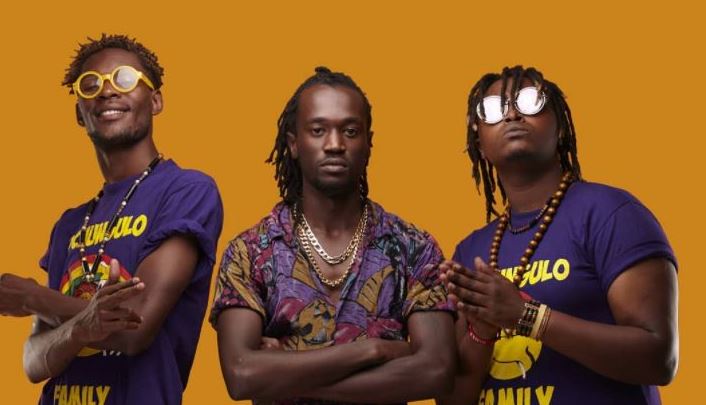 Contrary to popular belief, the sensational Gengetone group Ochugulo Family is still together.

“We have reached a point we have different goals & targets. So the decision of us splitting is a mutual feeling and we saw that as the best way forward. Again, Thank you so much for the support!!! We shall meet again. God bless you all??,” a statement from Ochungulo read at the time.

Fast forward to now and the group appears to have made a U-turn. Ochungulo Family played down their split saying it was just a commercial break.

“We did not break up, we just had a commercial break,” Benzema said.

He also announced they have been working on an album that fans can expect next month.

“All in all we have been working on a new album which will be out in the next two months…around June and I think you will love it,” he said.

Check Out How Harmonize Spent the Millions he Made in Kenya < Previous
Rema Full of Praise For Karun, Advises Kenyan Artists to Support Each Other Next >
Recommended stories you may like: