Check Out How Harmonize Spent the Millions he Made in Kenya 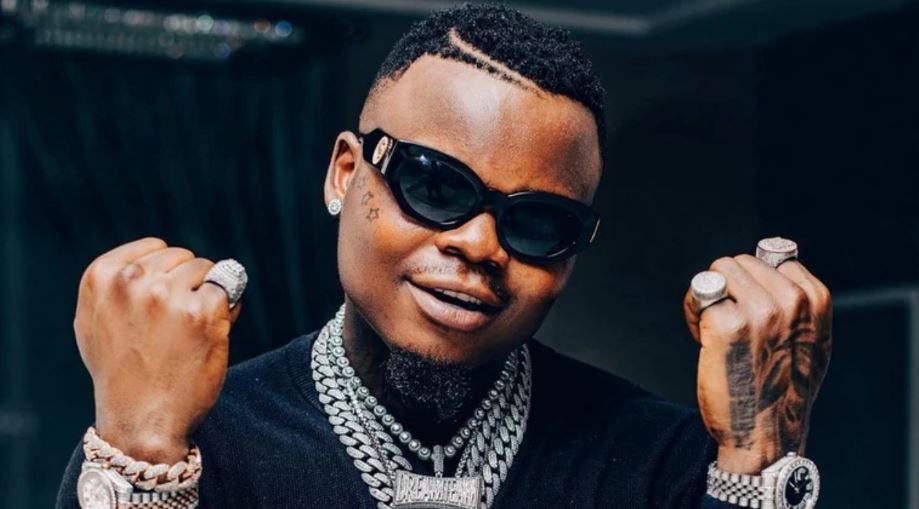 Bongo singer Harmonize may have had a hard time in Kenya recently but it seems he still managed to laugh all the way to the bank.

The Konde Music Worldwide CEO had been booked for a number of shows in Kenya, including the Africa Moja Concert at the KICC on Saturday, April 30. He was however arrested on Sunday, May 1 after some organizers accused him of failing to perform and refusing to refund the money he had been paid upfront.

Chaos also erupted at an entertainment joint along Mombasa Road after Harmonize allegedly performed for a few minutes for a show that set back fans Ksh5000 per ticket.

Then there was Eric Omondi, who accused Harmonize of punching him for demanding a refund.

The pair have since reconciled as confirmed by Harmonize.

“Still my brother and I love and respect him nobody is perfect in this world, I am cool from my heart. What happened are just job challenges and in this world, you can’t be happy always we are brothers,” the singer said.

Harmonize, who also performed at Mike Sonko’s club in Mombasa, looks to have made a killing despite all the drama. He took to social media a few days after his stay in Kenya to flaunt a Toyota Harrier he bought for his mother.

The singer a Harrier was his mother’s dream car and indicated that he acquired it from the proceeds of his visit to Kenya. 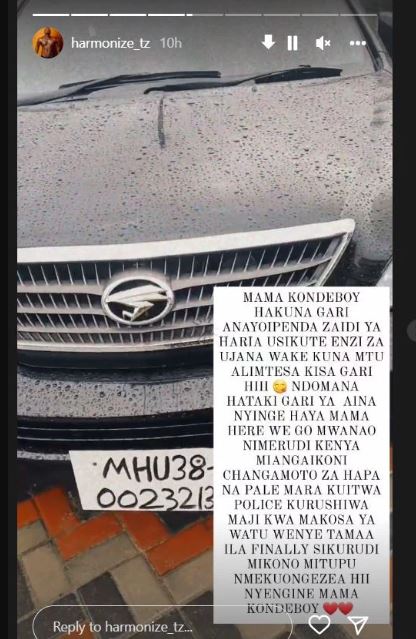