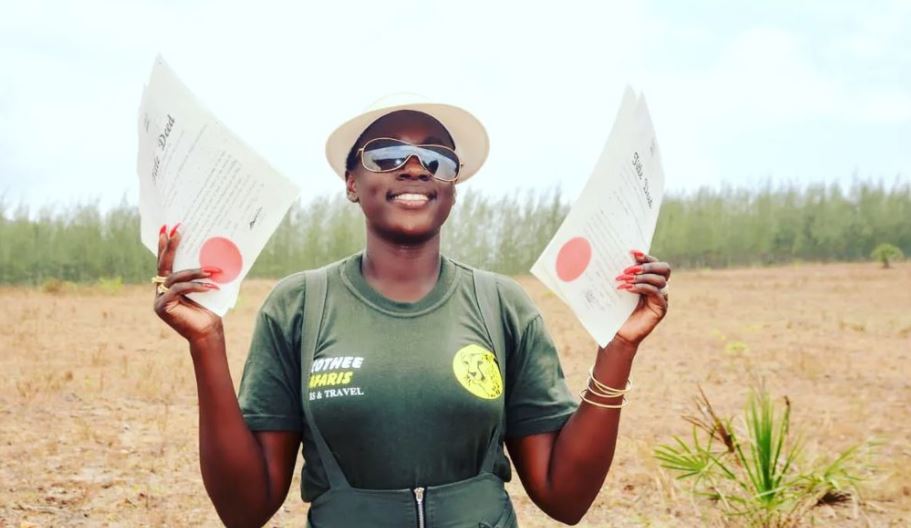 Musician Akothee is all set to add a new feather in her cap as a published author.

The mother of five is known for her wise words and never say die outlook on life. And it appears she has decided to put it all into a book for her loyal fans.

The businesswoman and philanthropist on Wednesday announced the book titled ‘Akothee Quotes’. She also shared a copy of the book that is said to be in post-production.

Without giving much information, Akothee indicated ‘Akothee Quotes’ will be launched on June 4, 2022, at Eka Hotel.

In another post, Akothee wrote: “Mistress of captions at it again ❗️ Be the first one to grub a copy, parenting part is my favorite.” 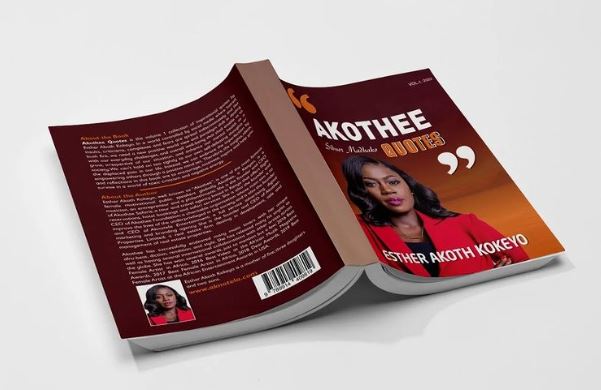 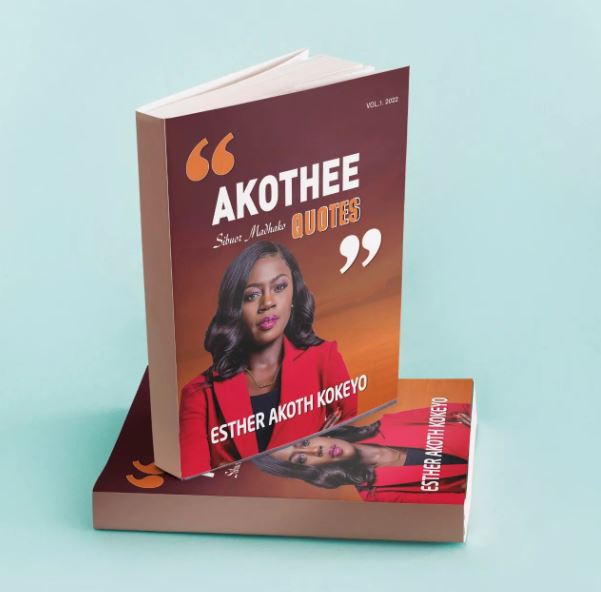 Willis Raburu and Lover Ivy Namu Expecting Second Born < Previous
Why Obinna Cut Off His Father Again, “Situation Was Very Bad” Next >
Recommended stories you may like: