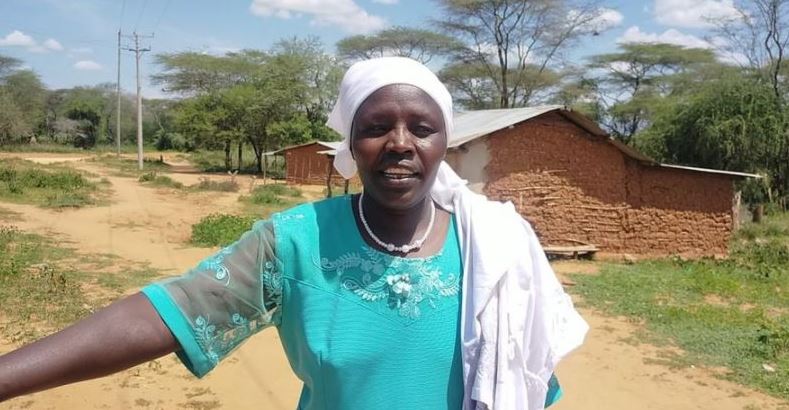 The woman who grabbed national headlines last year after she got married to the Holy Spirit is dead.

Police said Nalem had left her home a week earlier with a panga and a walking stick headed to the forest before her decomposing body was found.

Police suspect Nalem was attacked by wild animals, with her mutilated body lying in the forest for over a week.

Confirming the incident, Kapenguria OCPD Kipkemoi Kirui said investigations have been launched to ascertain the cause of her death.

Nalem stunned the country in May of last year after she abandoned her family to marry the Holy Spirit in a strange wedding ceremony. 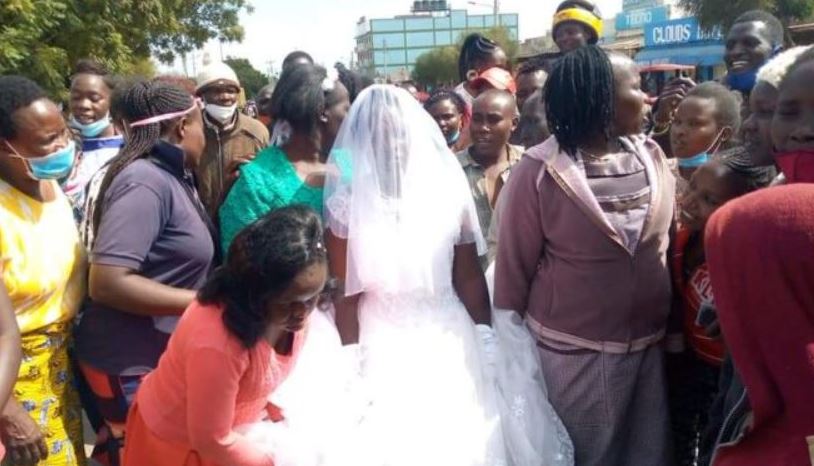 Apparently, she was being guided by the ‘holy spirit, which also instructed her to travel to Uganda for ‘their’ honeymoon.

“God has shown (sic) me to travel to the United States when I am done with Uganda. He told me to traverse the world but I told him I won’t be able to and requested him to recruit other members to help me in spreading the gospel,” she was quoted as saying.

“I talked to my husband and told him to take care of my children. I am being guided by the Holy Spirit. When He tells me to go back home, I will but right now He hasn’t. God knows how my children will eat. I have left them in God’s hands,” she added.

RELATED – Elizabeth Nalem: ‘Wife of Holy Spirit’ Claims “people wanted to kill me, but I will move on”

Michelle Ntalami’s Alleged Girlfriend Speaks Out: We are Partners for Life < Previous
Matiang’i Denies Disclosing What DP Ruto Owns Next >
Recommended stories you may like: