Khaligraph on Working with Konshens: “I Can’t Beg for a Collabo” 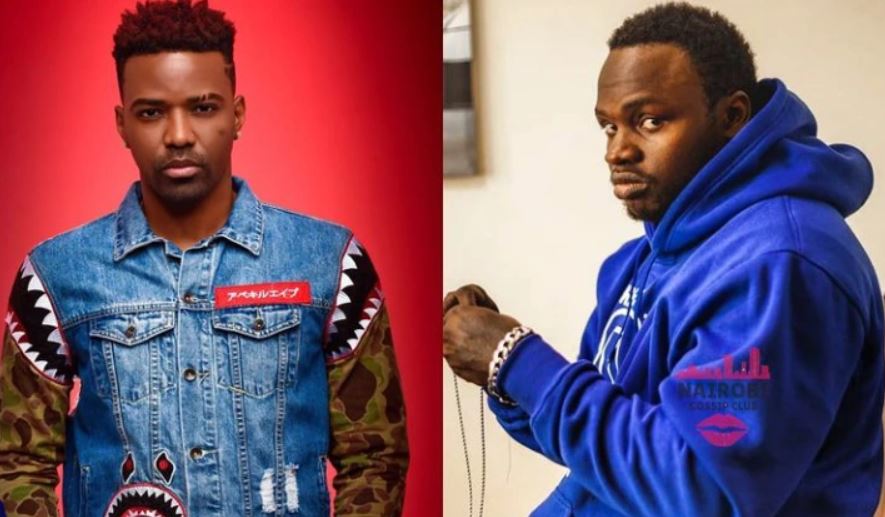 This is after a fan asked why he didn’t ask for a collab with Konshens during his most recent visit to Kenya.

“I ask for a collaboration? Omollo? It seems you don’t know me. But I heard he has a song with Mulamwah, which will be dropping soon,” Khaligraph replied.

The ‘Champez’ hitmaker said he approached Konshens during a media interview they were invited to together but the Jamaican was busy.

Khaligraph said he did not bother to try and force the collaboration with Konshens.

“I can work with him but the thing is, I hit him up and asked if we could work on something. Kidogo, I saw he was everywhere, mpaka Gikomba,” he said.

“He was taken all over and his status was reduced. He was so busy and so since I don’t force things, I let it pass. I have met big artistes and even worked with them. If the vibe is not working, then no need to force issues. I can’t beg for a collaboration. I only pray to God.” 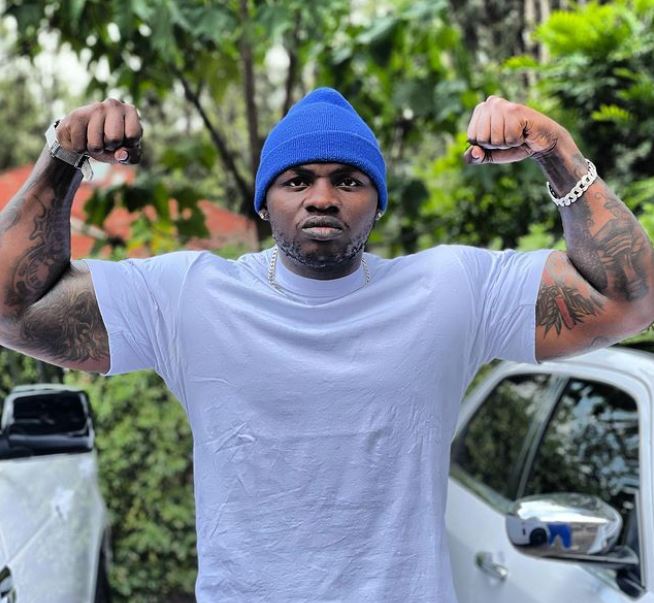 Khaligraph added; “And of course, he knew about me. I am the real deal. This is something you all know that when an international artiste comes to Kenya, the first music they are played for is my songs. From there, others can be played, so he knew me.”

The rapper will be releasing an album this month. “It’s a big thing and all my fans will respect the OG kama kawaida,” he said.

Esther Musila Rebuffs Questions About Having Guardian Angel Children < Previous
Mulamwah Reveals What Sonnie Did That Hurt Him Next >
Recommended stories you may like: