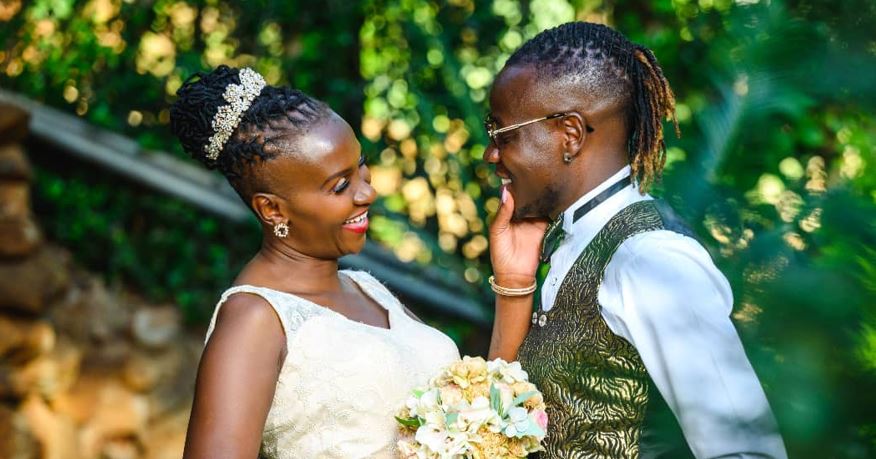 Esther Ngenyi Musila is apparently in no mood to entertain questions about the next step of her marriage with celebrity gospel singer Guardian Angel.

The couple is barely on its honeymoon after tying the knot recently and some of their followers on social media are already asking about the possibility of having babies.

The questions were directed at the 51-year-old mother of three on Instagram.

In one post, Musila shared a picture flaunting their wedding bands and wrote: “I’m so ready for our future”.

But one of her followers posed, “How now without a children’s?”(sic)

Musila retorted and pointed out the grammatical error in the fan’s comment. “Who are/what are children’s?” she sarcastically asked. 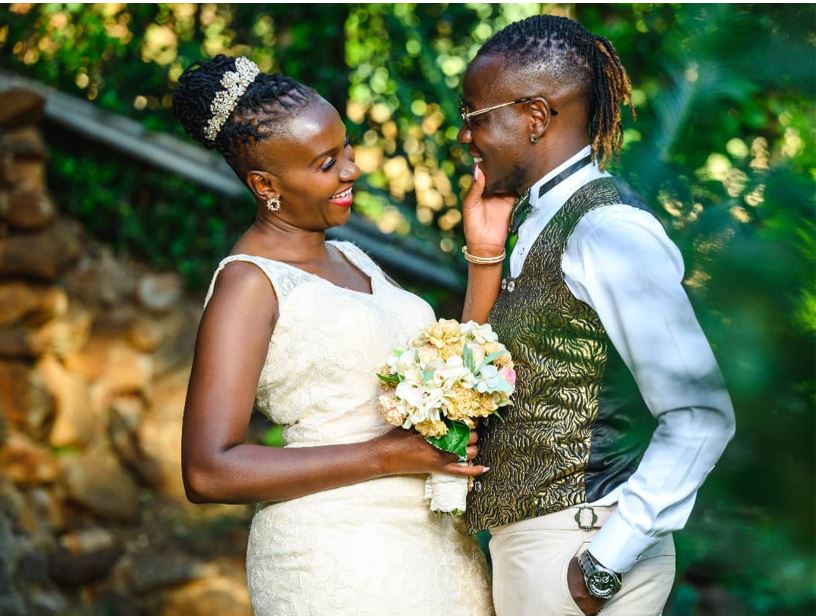 Musila continues to get a lot of stick on social media over the age difference with 31-year-old Guardian Angel but she has proved she has a thick skin.

In a past interview with Jalas, Musila declared she is living life by her own rules.

“I had restrained myself from ever having an interview but I think it good for me to also fight for myself because some people judging me or talking about me, they don’t know my life, they don’t know my journey, they are probably even hurting my kids with the things they are saying. And I want to put this straight, I am 50-year-old, I have been through life and I know what I want with the remainder of my life that God has given me,” she said last year.

Adding: “I will do what Esther wants and I will make Esther happy, my kids are grown, the last born is 22 years… they are running their lives but I’m still their mother. But as Esther, I have my life which I want to live. So I am living my life, my rules. I am happy.”

Hamisa Mobetto and Tanasha Donna to go on a Date < Previous
Khaligraph on Working with Konshens: “I Can’t Beg for a Collabo” Next >
Recommended stories you may like: