Mulamwah Reveals What Sonnie Did That Hurt Him 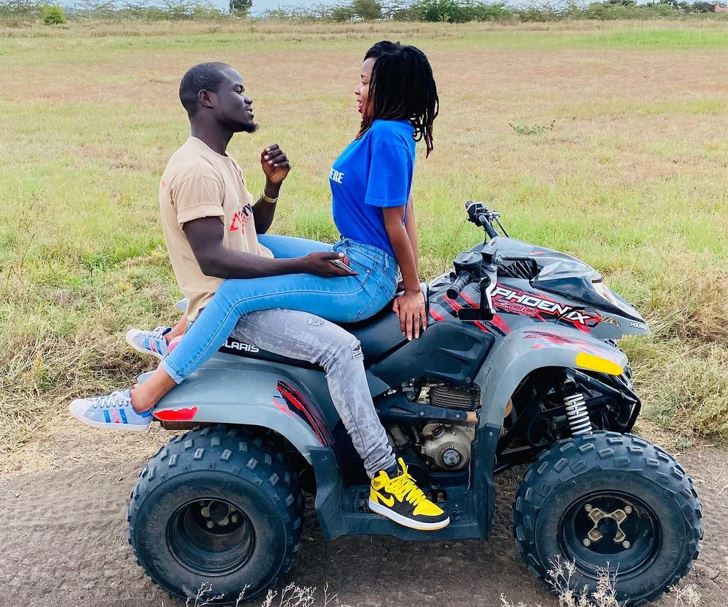 Comedian Mulamwah has shared details about his split with baby mama Carol Sonnie.

The internet personalities announced their second public breakup a few weeks ago, with Mulamwah refusing to disclose the reasons to protect Sonnie.

But in an interview with Mseto East Africa, Mulamwah revealed he could not meet Sonnie’s demands. As such, Sonnie would look elsewhere for what she wanted.

“I would urge her to give the man in her next relationship some time. Don’t rush from one relationship to the other.

“There was a time I could not provide this and that or buy her the best clothes and she would go look for it somewhere else from other people and it used to hurt me so much.

“That time she wanted to live happily and expensive, and a lot of other factors contributed to our break-up,” he said. 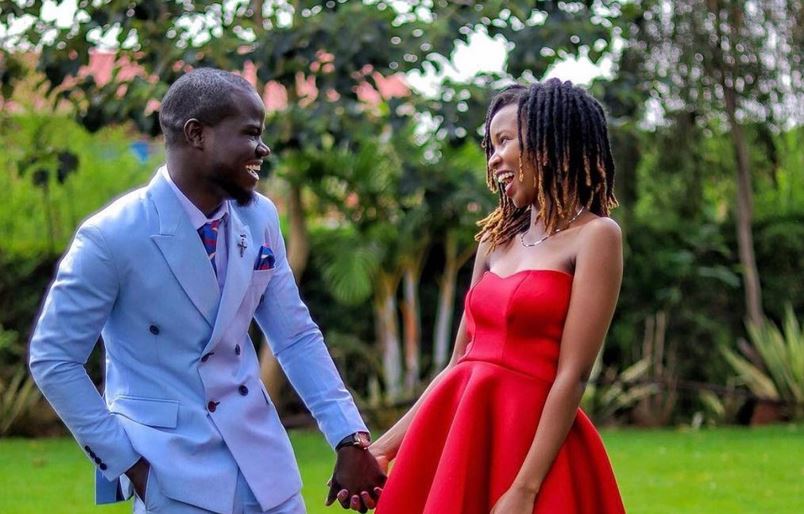 Mulamwah also disclosed they broke up when Carol was still pregnant.

“Society has judged me wrongly. We separated even before the baby was born. Kenyans only got to know about it the other day but we had already made our decision when she was three months pregnant. Being a nurse I knew expectant mothers require a lot of care and so I decided we should hold on to the breakup story,” he said.

Mulamwah also declined to reveal the main reason for the breakup.

“There were valid reasons. I have physiologically been affected but I will not say the main reason we broke up just to make people happy. They can troll me but let them know there is a lot behind the scenes,” he said.

The comedian said they are friends and he was providing for both the baby and Sonnie.

“We talk about important issues alone and I do so much for her, I still manage Carrol Sonie, pay bills for the baby, and seal deals for them,” he said.

Khaligraph on Working with Konshens: “I Can’t Beg for a Collabo” < Previous
I’ve Lost Shows Because Promoters Wanted Sexual Favours, says Sanaipei Tande Next >
Recommended stories you may like: