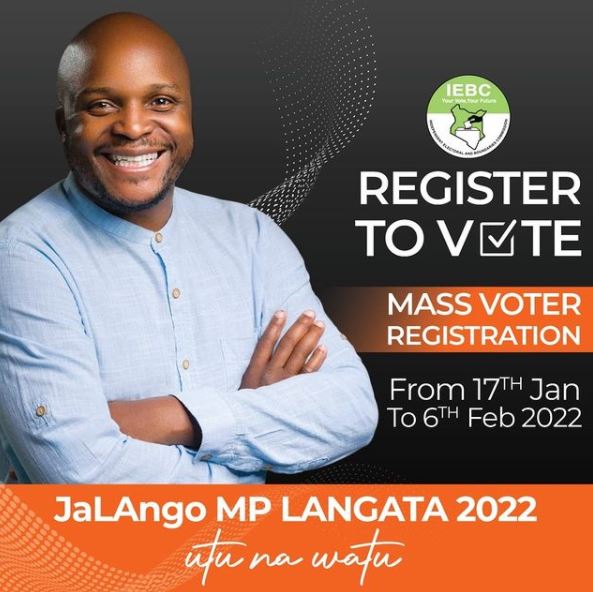 Radio personality Jalang’o does not intend to quit radio and showbiz if he becomes a Member of Parliament.

The Lang’ata Parliamentary aspirant said he loves his work as an emcee and radio presenter and will figure out a way to multitask should he be elected in this year’s polls.

“I wish I would still come back and do my radio show and run to Parliament because being a leader shouldn’t change what you do,” Jalas said.

“I still love hosting events. Emceeing, why should I stop? This is just a chance to do something different, who said men can’t multi-task? I’m going to be the first radio presenter who’s also an MP who hosts gigs and still delivers the promises out there.”

The Kiss FM radio presenter also spoke about his wife’s reaction to his political venture. Jalas said Amina Chao is not ready to be an MP’s wife but she supports him nonetheless.

“She’s seen people have started visiting us, we are having new friends, late nights and all, but she supports me and she has accepted that this is the direction I want to take. She said, ‘You know what? Why not, let’s do this!'” 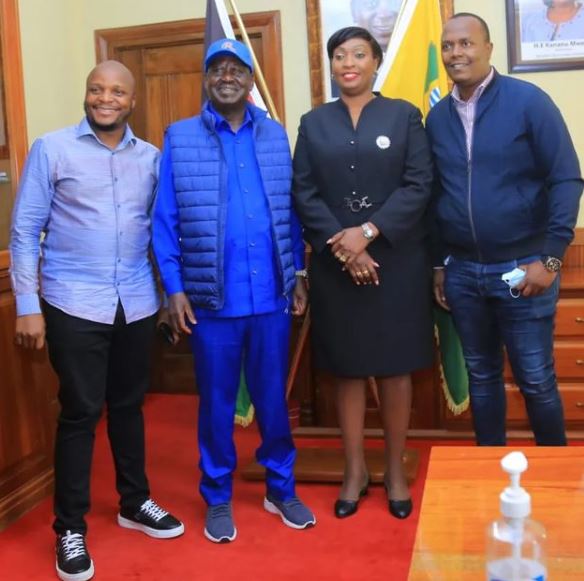 Fatherhood has Kept me on a Straight Line, says Prezzo < Previous
“I’m Happier Than I Have Ever Been,” Lillian Muli on New Man Next >
Recommended stories you may like: