Shaniqwa Would Cheat on Me Then Beat Me Up, Comedian’s Ex Speaks Out 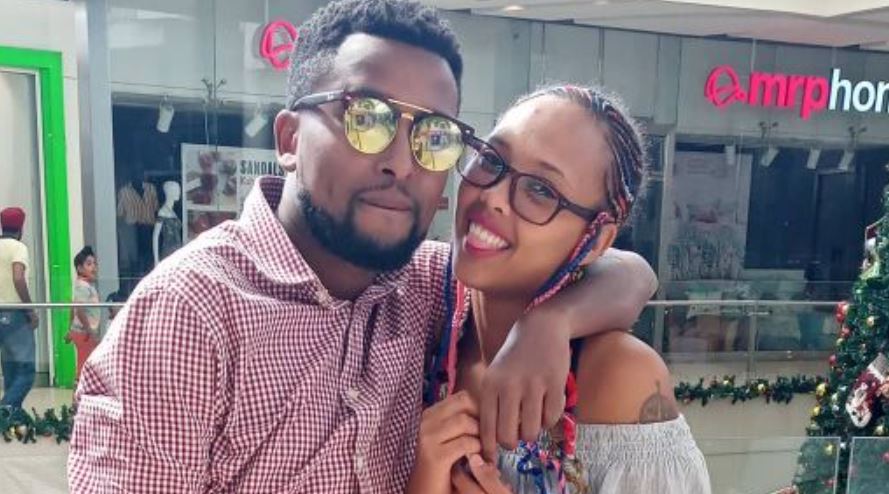 Naomi Jemutai aka Mkale Msungu, the ex-partner of comedian Kevin Mwangi, popularly known as Shaniqwa, has come out to tell her side of the story.

Last week, Shaniqwa told his side of the story in a YouTube interview with Jeff Kuria, accusing Jemutai of among other things: cheating and abandonment.

He said their troubles started after he lost his job at KTN TV.

More on that HERE – Actor Shaniqwa: I Helped My Wife Get a Job Then She Started Cheating on Me

Jemutai has now broken her silence, denying all of Shaniqwa’s allegations.

In a chat with Citizen Digital, Mkale Msungu said they separated a year ago. She noted that their relationship troubles started two months after giving birth to their son.

Jemutai alleged that Shaniqwa would cheat on her and beat her up when she confronted him.

“I found him several times cheating even before he lost his Job at KTN and each and every time I would confront him, he used to beat me up like nonsense but I never said anything to the public. My friend knows, used to go to work with a black eye or marks on my body and would wear a hoody to hide them. It reached a point I said enough is enough and that why I decided to walk away with my kid,” she said. 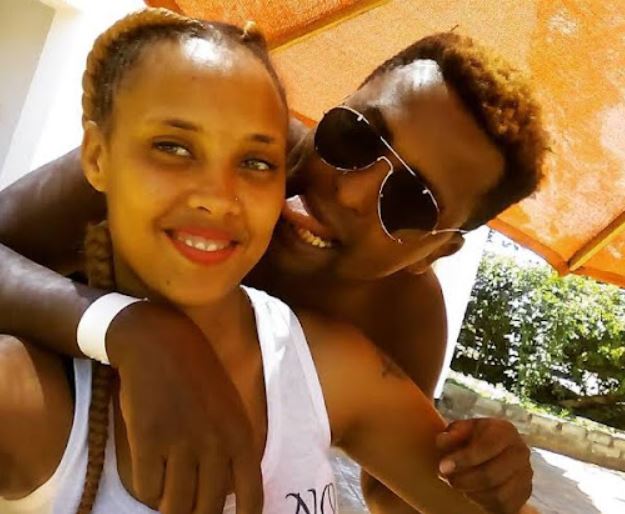 “What got me to the end was the domestic violence abuse. I remember there is a time after I was just from the Hospital for the CS, a week he beat me up na hata sikuwa nimepona. It was after finding out he was cheating,” she noted.

Jemutai added: “I was staying with my son and used to take care of him on my own and he never helped me but I never came out to expose him as a deadbeat dad. There’s a time I couldn’t afford to pay rent and asked him to help me take care of our son then when things pick up, I’ll take him back.”

Mkale Msungu also denied Shaniqwa’s claims that she left him and moved in with another man in Ruiru.

“I went to Ruiru…It wasn’t another man, one of my friends called Tina, she took me and my son. We used to sleep on the floor on a small mattress. I stayed there for 7 months before I got a good job. Venye anasema nilienda Ruiru kwa Mwanaume that not true, Tina is not a man,” Jemutai clarified. 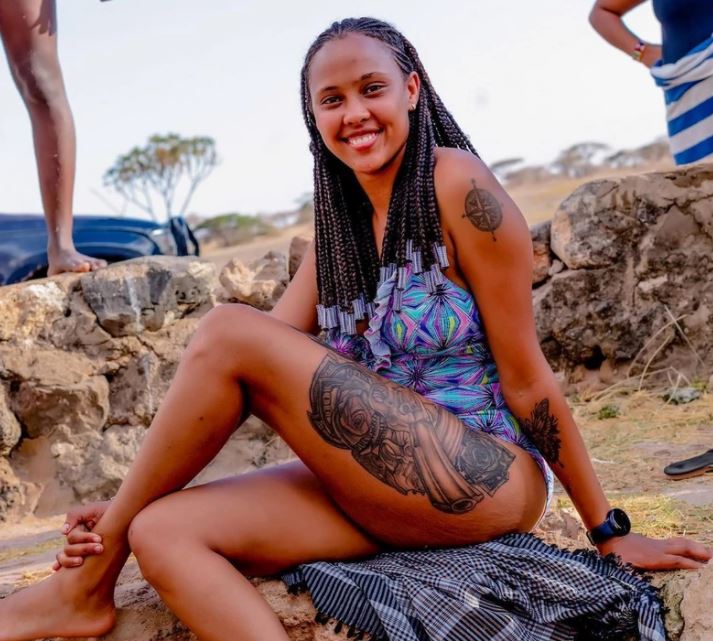 On claims that she abandoned Shaniqwa with their son, Jemutai said: “I send him money, I go to see my son on Wednesdays and I only talk to him(Shaniqwa) on IG because he blocked me everywhere.

“I started appearing in music videos and hosting at the tunnel (club) to sustain myself… I don’t know why he doesn’t want me to have my son back yet for the two years he was not supporting my son I never said anything ill about him,”

Jemutai also disclosed that they were not legally married and Shaniqwa has never even met her parents.

MC Jessy Joins Politics, To Vie for MP Seat in Meru < Previous
Stivo Simple Boy Denies Being Exploited by Manager Next >
Recommended stories you may like: