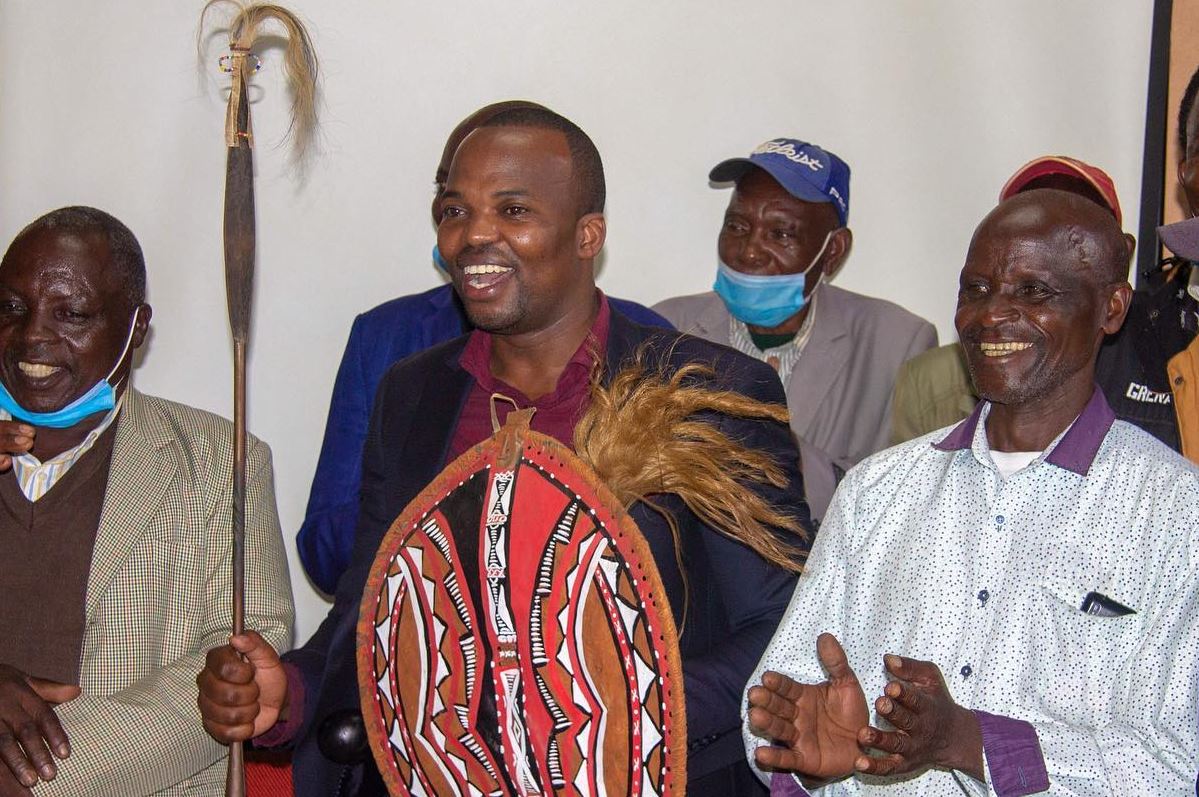 Comedian Jasper Muthomi, better known as MC Jessy, has joined a growing list of entertainers who have turned into politicians.

MC Jessy announced on Monday that he will be vying for the South Imenti parliamentary seat in 2022. This announcement came just two days after he was endorsed by community elders.

“They say “What the Elders Can see while seated, Young Men will only be able to see it if only they stand on their shoulders” I am a student of this theory and I believe that The best classroom in the world is at the feet of an elderly person.

“Over the weekend I was grateful and humbled by the Elders that raised me and who are from my Home Constituency of South Imenti when they honored and bestowed on me the blessings and responsibilities to lead South Imenti Constituency as the Member Of Parliament.

“Our society must make it right and possible for the Elders not to fear the Young or feel deserted by them. The mantle has been passed and each generation must safeguard it and extend it further, he wrote on Facebook.

MC Jessy will be seeking to replace current MP Murungi Kathuri, who is an independent. The comedian has however not announced what party he will be running on.

The stream from entertainment to politics started with the likes of Jaguar and John Kiarie, both of whom successfully went on to become members of parliament.

2022 is promising to attract even more entertainers, the most high profile being Felix Odiwour aka Jalang’o who has announced intentions to vie for the Lang’ata parliamentary seat on an ODM ticket.

Mudavadi Dismisses Reports That He is Sick < Previous
Shaniqwa Would Cheat on Me Then Beat Me Up, Comedian’s Ex Speaks Out Next >
Recommended stories you may like: