Sanaipei Tande: Maina Kageni Offered Me Sh500,000 To Have his Baby 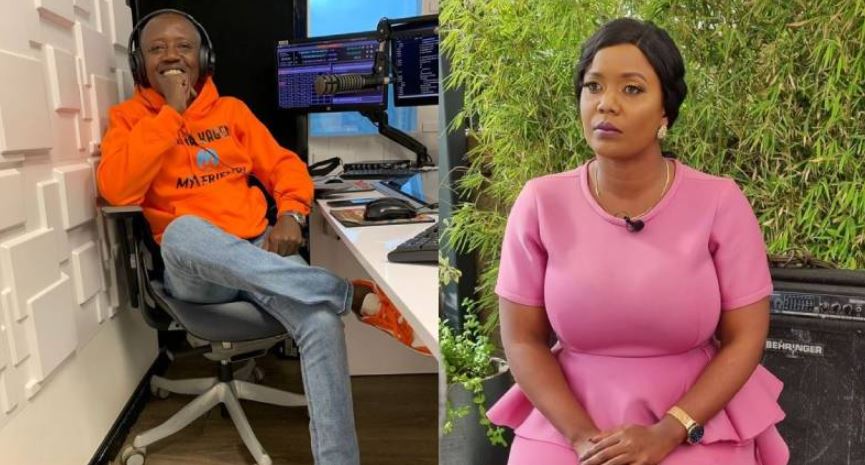 Musician Sanaipei Tande has revealed how radio presenter Maina Kageni propositioned her to have his baby in exchange for money.

Speaking in an interview with Churchill, the songbird said Maina first approached her with the offer when she started working for Radio Africa Group.

“I was yet to be given a show at Kiss 100 and he said, “If you never want to work another day in your life give me a baby,” the 36-year-old karaoke hostess said.

“I was very young maybe 21 or 22 yet he was talking about making me a mother…I was just starting out. I keep telling young girls not to involve themselves in such things before they create a clear career path for themselves.”

Earlier this year, Maina once again made Sanaipei an offer of Sh500,000 per month just to get pregnant by him. 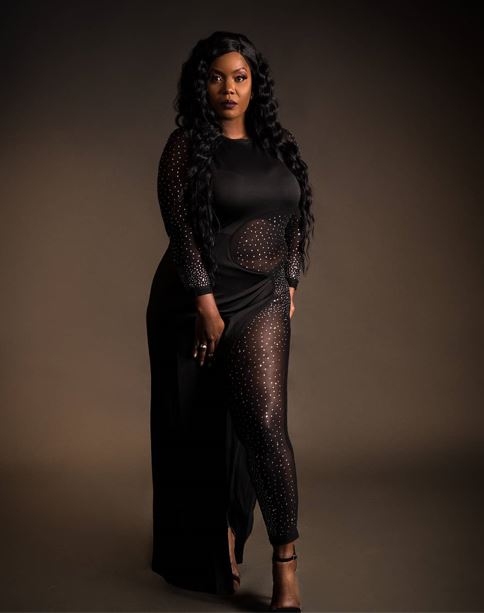 “She is glowing, so voluptuous anakaa poa, why did you refuse to have my baby? I gave you a proposition in 2007. I was ready to be giving you half a million shillings a month, a house…kwanza a house in Lavington and anything you wanted.

“Do you even know my mum had told me that if I get a child she will give me that house of hers in Lavington?” Maina said at the time.

According to Sanaipei, some of her female fans have been telling her to grab the opportunity.

“Guys often think that I am not taken and that I am available…the other day Maina mentioned that he would be giving me Sh500,000 as pocket money monthly if I got his baby.

“Girls keep on telling me to seize the opportunity but money does not control me,” she said.

Sanaipei continued: “But you see Maina you told me If I never want to work a single day in my life, that was the proposition. But I am the type of person who has to work.”