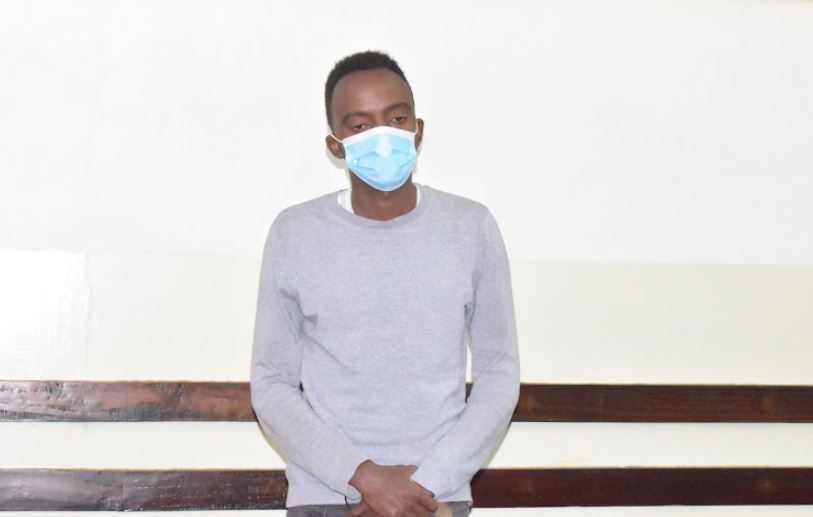 A man found in possession of marijuana argued his case in court saying he uses the illegal substance to suppress seizures.

Marvin Lucas Gatonye was charged with possession of 60g of marijuana in three sachets and an additional 75 rolls, all worth Sh2500.

The court heard that officers from Parklands police station who were on foot patrol along Chambers road in Ngara, Nairobi stopped Gatonye for looking suspicious.

The officers arrested him and conducted a search leading to the recovery of the marijuana.

The accused however told the court that he is epileptic and smokes weed to help with the condition.

But the magistrate contested Gatonye’s argument and asked if he had a doctor’s note to prove his claims. The accused said he did not have one.

Magistrate Boke directed that the accused be remanded until Friday for a social inquiry report to be filed in court before his sentencing.

Chantal, Wife Material Winner Distance Selves from Eric Omondi Madness < Previous
Sanaipei Tande: Maina Kageni Offered Me Sh500,000 To Have his Baby Next >
Recommended stories you may like: