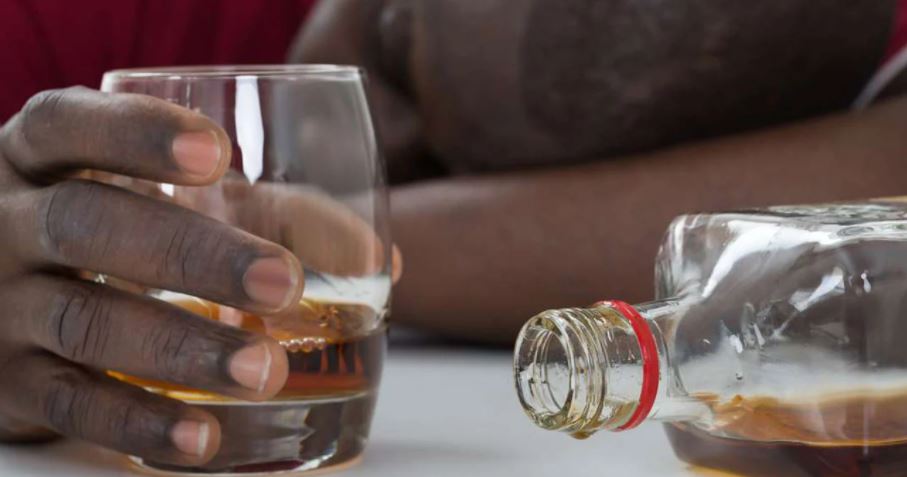 Serious crimes detectives on Monday evening arrested a woman accused of drugging and robbing a man of Sh1 million.

The Directorate of Criminal Investigations (DCI) said the man was with a friend at a club in Embakasi, Nairobi when they invited the suspect and her friend for a drink.

“The man together with a male friend were enjoying their drinks at the popular joint when all of a sudden two light-skinned ladies stepped into the bar.

“The men beckoned them to join their table but the beauties were hesitant and appeared not interested in their vibe. However, after some few minutes they changed their minds, much to the delight of the two men and joined their table,” said the DCI.

The four imbibed drinks up to 4 am before they left for a room at Rystas Guest House.

The victim’s friend, leaving him with the two ladies.

The man would later find himself in hospital the following evening fighting for his life, after taking an overdose of what is believed to have been a stupefying substance.

After regaining consciousness at a city hospital, the man told police he was served pieces of chicken by the ladies who then fled with his mobile phone, ATM and identity card.

The victim also discovered that over Sh1 Million had been withdrawn from his mobile and bank accounts.

“Backed up by cybercrime detectives, serious crimes sleuths profiled one of the suspects identified as Virginia Wangui Thiga, 30.

“The suspect shall be arraigned in court to answer to charges of stealing contrary to section 268 as read with section 275 of the penal code,” said the DCI.

Sanaipei Tande: Maina Kageni Offered Me Sh500,000 To Have his Baby < Previous
“Wacha Wivu…” Atwoli Slams Nyakundi for Reporting his Lavish Lifestyle to KRA Next >
Recommended stories you may like: