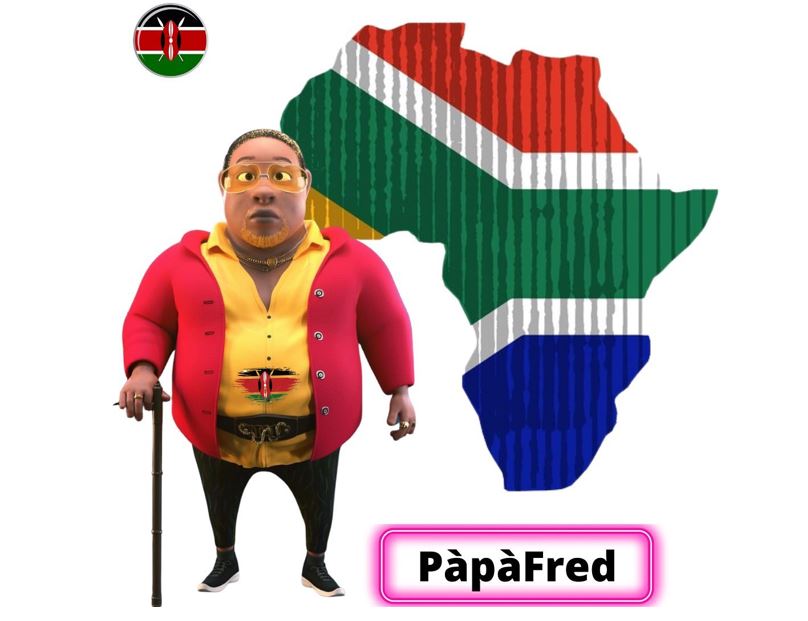 For all the hard work he has been putting in to tickle Kenyans on social media, it was just a matter of time before comedian Terence Creative(born Lawrence Macharia) went international.

Terence unlocked the next level of his craft this October when he produced a skit touching on money laundering ‘Wash Wash’.

His impeccable depiction of a Congolese fraudster named Papa Fred ‘Kemikal’ Ngamwaya earned him rave reviews and millions of views on YouTube.

REVEALED: This is How Much Terence Creative Spent on Viral ‘Wash Wash’ Skit

The skit also opened corporate doors for the online rib cracker as he scored lucrative advertising deals with Jumia, Naivas supermarkets, and others.

On top of these, Terence bagged a partnership with the Kenya South-Africa Chamber of Business (KESACB) that saw him join President Uhuru Kenyatta on his 3-day tour of South Africa. 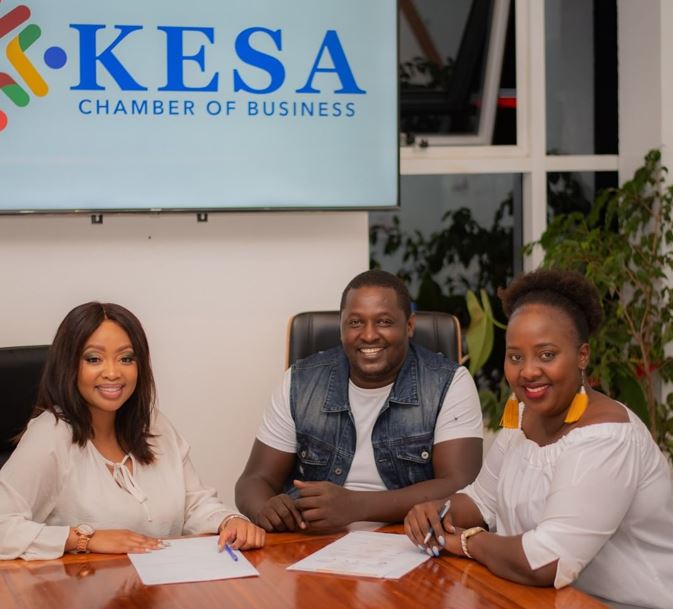 Serving as a special ambassador, Terence is promoting Kenya’s Arts & Culture at the KESAEXPO2021 in Pretoria.

As it turns out, the trip was the comedian’s first international flight, which explains why he turned into a motivational speaker on social media as he experienced one of his dreams come true right before his eyes.

“Just landed in South Africa! I smile because it makes me feel happy knowing that God makes everything beautiful at his own time. We are in South Africa to represent Kenya under Arts and Culture among other industries that will be exhibiting at #KesaExpo2021 an event that shall be graced by Kesa president Mr. Moffat Andanje, the President of South Africa H.E Cyril Ramaphosa and his excellency Uhuru Kenyatta among other delegates from across the globe. Am happy and here to learn from this great partnership,” he said. 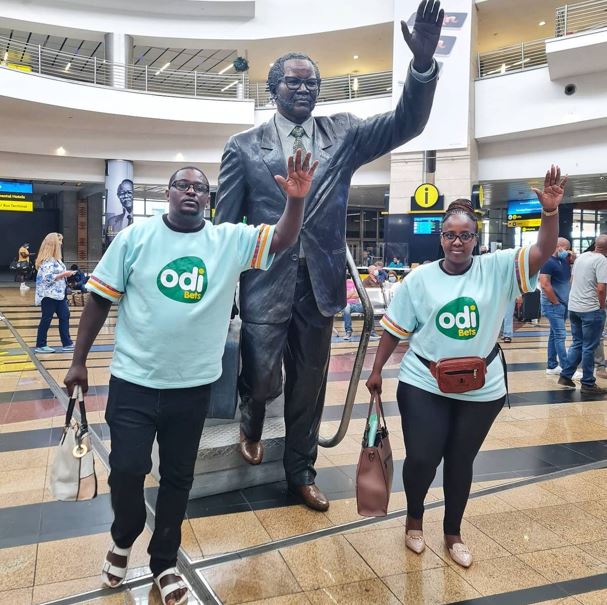 Before taking off to South Africa, Terence also put out the following post:

“TRUST THE PROCESS!! Today becomes the first time I’ll be boarding an international plane to South Africa, I thank God for the opportunity, my family, friends, partners and supporters/fans who have always been there for me. To my critics that support my work and make me better my art every day,I thank you.🙏🙏
Let my story be a motivation to anyone out there who is about to give up, hold on just a bit God will make it wonderful when that time comes.🙏
Grandma, I know you smiling where you are, I had plans to fly you locally but you flew higher to be with the Lord, I’ll take the plane on your behalf 😭😭 and will work harder to always make you proud and take care of family. #MunguMbele 🙏🙏🙏” 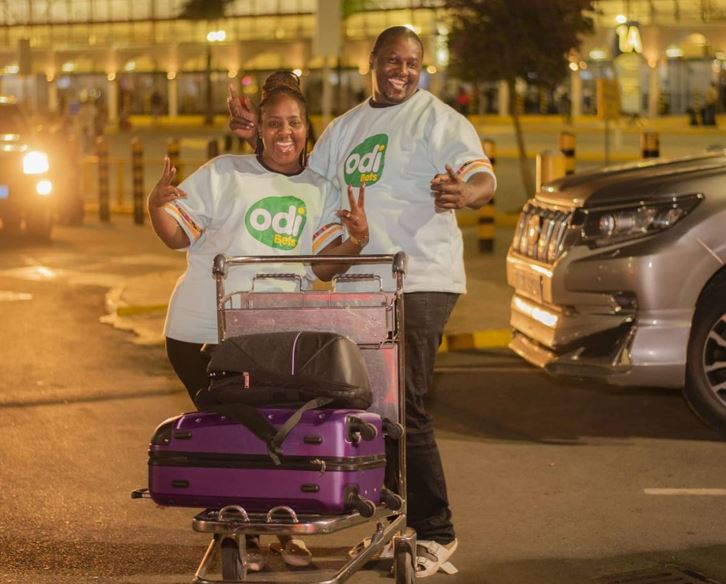 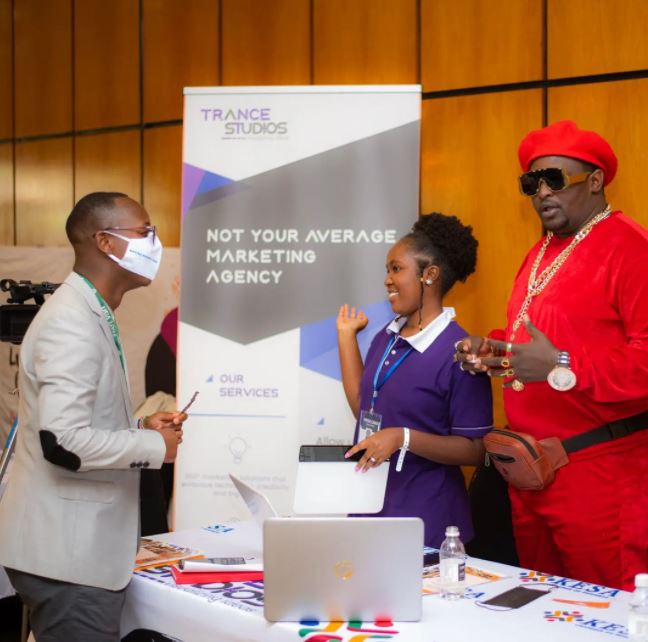 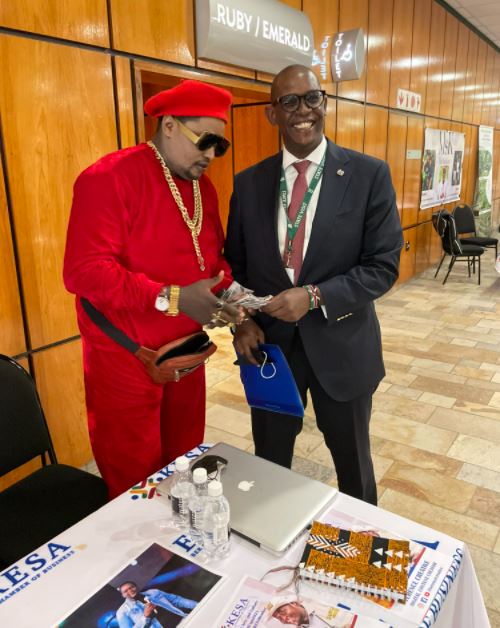 DCI Cop Shot at Quiver Lounge Dies < Previous
Date Set for President Uhuru’s State of the Nation Address Next >
Recommended stories you may like: