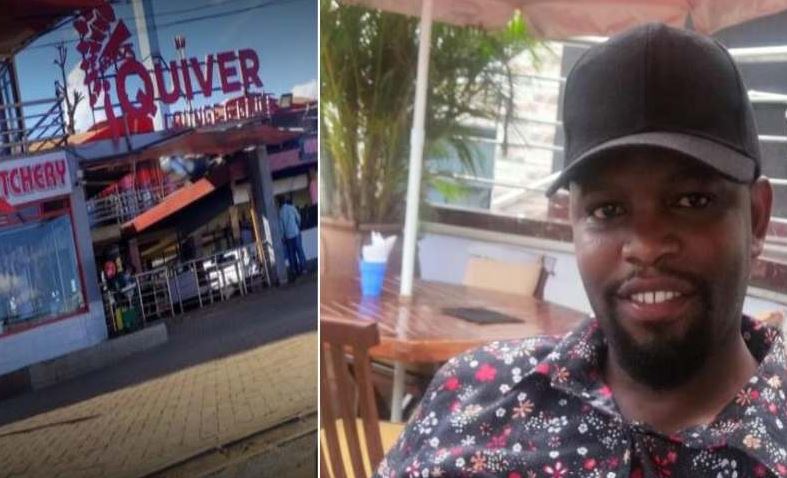 A DCI detective who was shot by a civilian at Quiver Lounge along Thika Road on July 2, 2021, has died.

Musyoka, who was attached to Starehe Police Station, had been hospitalised since July after he was shot in the neck during an altercation with a reveler, Dickson Mararo.

Also injured in the shooting were Musyoka’s colleague Lawrence Muturi, and Felistas Nzisa, who were treated and discharged.

Starehe police boss Julius Kiragu told the star, “He had been in a coma…”

Other officers privy to Musyoka’s condition said he had been in ICU for a while but had started to recover.

“He had been on feeding tubes and of late he had started to regain his speech,” said an officer.

He denied the charges and was released on a cash bail of Sh5 million.

City Man in Court For Stoning his Wife’s Alleged Lover < Previous
‘Papa Fred’ Joins Uhuru on Trip to South Africa (PHOTOS) Next >
Recommended stories you may like: