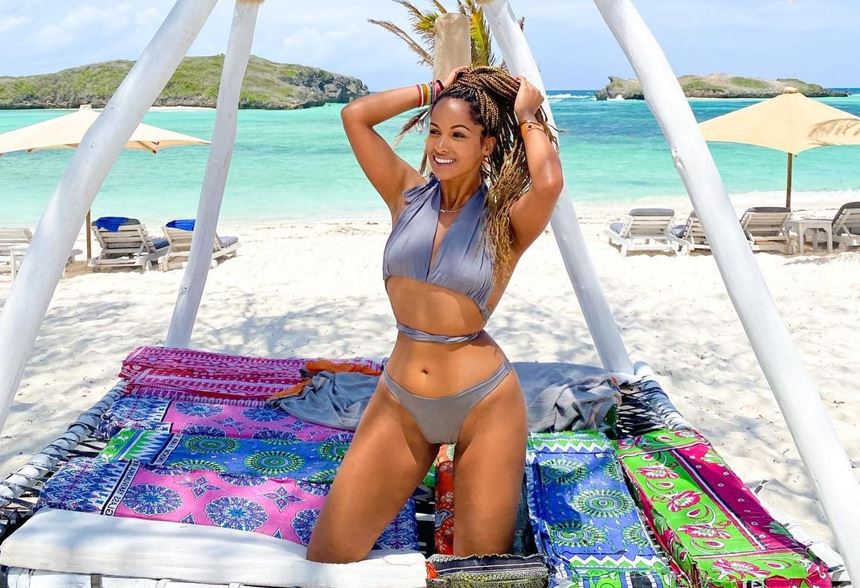 If you’re tired of comedian Eric Omondi’s unending shenanigans, you’re not alone! This is after two women who were close to the comedian came out to distance themselves from him.

One of these is Chantal Grazioli, whom Eric Omondi dated some years back and was on the verge of marrying.

The Kenyan-Italian beauty took to social media to lambast supposed rumormongers spreading wrong information about her.

Chantal did not reveal the details of the purported rumors, only choosing to clear her name from the antics associated with Eric Omondi.

“Foremost, am not all about fake clout chasing, I have been silent and never spoken all along regarding my previous relationship with Eric, We left each other in good terms as adults. I want to clear my name from this madness, there are things said about me at some latest interviews that are not true regarding my family and I,” Chantal wrote. 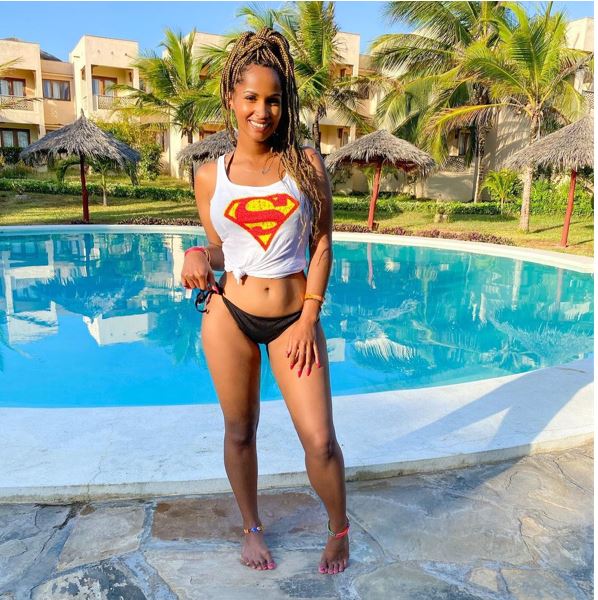 The businesswoman said she only focused on expanding her businesses and engaging with people who matter.

“I have been approached by many people asking about false information said on my behalf out there. Please I have my own life and my own businesses to concentrate on PEACEFULLY. I will continue dealing with serious people ONLY! And to all you FAKE 🤡 CLOWNS (you know yourself) stop contacting me,” Chantal concluded.

The South Sudan model expressed her disappointment with Omondi saying she does not tolerate liars.

“Well well well I’m not here to say much just to say I’m disappointed again it’s the fact that he knew I was patient and took advantage of it, it’s the fact that I supported him even if he was wrong he brought me all the way from my country to come and make me feel like I have to fight my way through his heart.

“I feel so dumb and heartbroken right now being kept in this situation that i never asked for, even if you kept saying I love you I love you it won’t fix anything or bring back anything that I’ve lost I hate the fact that you lied and that’s why I don’t want this marriage or whatever relationship that is happening between us to continue because I told you from the beginning that I don’t tolerate liars!!!” Ayen said.

The model added that she did not want to be involved with Eric Omondi following the fake pregnancy stunt with singer Miss P and the drama between him and Jacque Maribe.

“It was the fake pregnancy first I understood it then your baby mama drama and then now you’re not home what is all this?? I’m not that girl honey I’m not going to sit down and wait for you to waste my time I’m going to be leaving as soon as possible thank you for trying to keep me though. @ericomondi treat ur next wife material well or you’ll never settle!!!”