Wilbroda Reveals How She Contributed to Failed Marriage 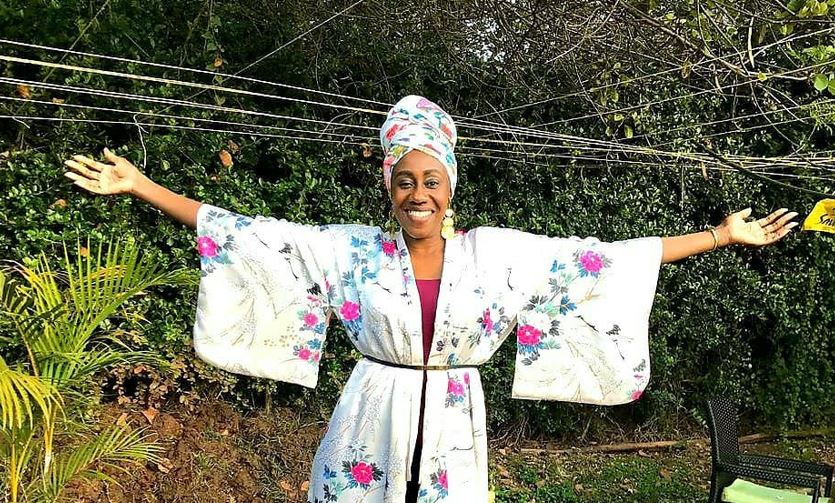 Actress and radio personality Jacque Nyaminde alias Wilbroda opened up about her failed marriage, revealing one of the mistakes she made that led to the break-up.

Speaking in a YouTube interview, Nyaminde disclosed that she constantly hosted her relatives, which put a strain on her marriage.

Nyaminde said she only realised how this affected her relationship after it had already ended.

“I also contributed to the breakup. I think one thing that contributed to our breakup was that I was with my relatives all the time. My sisters were always at my house, I didn’t see a big deal with it until later on after we broke up, he mentioned it to his friend,” she narrated.

“I didn’t see that. Looking at it now I am like, I contributed to their coming. I went overboard. I enjoyed their company but it cost me,” she added. 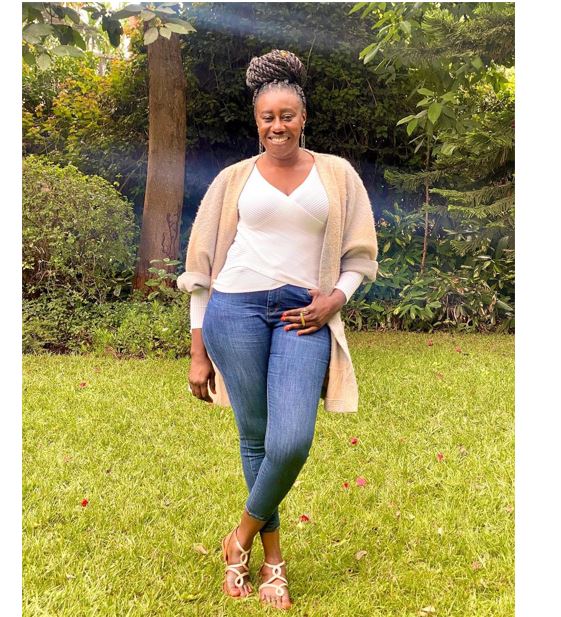 As a result, Wilbroda said she stopped hosting visitors in her house to preserve her personal space.

“I no longer entertain visitors even my relatives. People need their personal space,” she said.

The radio presenter also opened about losing her pregnancy on mother’s day eight years ago.

“I was so excited about the other pregnancy but at three months I lost it. I was angry and lost for some time since the moment you know you are pregnant, a lot of things happen. There was a lot of attachment with my baby. I had even given my baby a name. I used to call her ‘Atis’,” she said.

Wilbroda said she overcame the loss of her unborn daughter through prayer.

“I prayed about it after the loss and that is how I overcame the loss,” she added.

Fans are Loving the Trailer for New Abel Mutua Movie ‘A Grand Little Lie’ – Watch < Previous
Ferdinand Omanyala Promise to Girlfriend for Taking Care of him when he was Broke Next >
Recommended stories you may like: