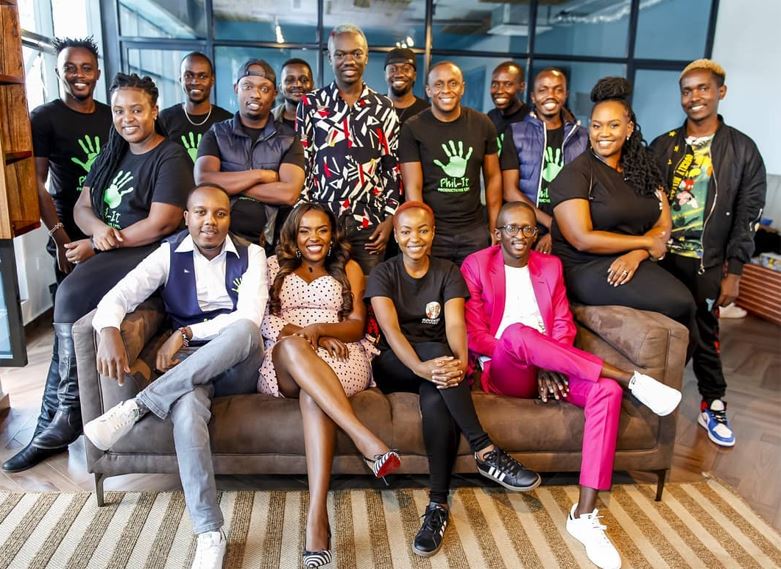 A new local film production is coming to a screen near you soon.

Dubbed ‘A Grand Little Lie’, the comedy film is produced by Phil It Productions, a production house founded by actor-turned-director Phil Karanja.

According to Phil It, it took 40 days to make the movie after taking up a challenge from fans.

“Wadau! Exactly 40 days ago we embarked on a journey. You guys gave us a task and we had no choice but to deliver! Wakati ndio sasa!!!” said scriptwriter, Abel Mutua.

Directed by Phil Karanja, ‘A Grand Little Lie‘ tells the story of Joe, a people-pleaser who lies to his boss to please his girlfriend only for the lie to blow up in his face.

The film premieres on Friday, 1st October at the Nairobi Cinema followed by 3 screenings on 2nd October. Single tickets are going for Sh2500 while the group ticket of 5 goes for Sh10,000.

Phil It released the first official trailer for A Grand Little Lie on Wednesday and fans are loving it.

Elderly Man Caught Placing Eggs in Woman’s Coffin at Funeral in Kakamega < Previous
Wilbroda Reveals How She Contributed to Failed Marriage Next >
Recommended stories you may like: